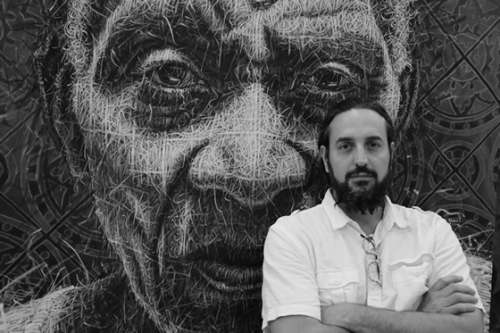 Alexi Torres was born in 1976 in Berjemas, Cuba. He received his formal art education at Escuela Provicial de Artes in Mantanzas and Escuela Nacional de Artes in Havana between 1989 and 1995.

For Torres, his work is all about connections: the connection he has to his heritage, between humans and nature, and the connection between all living things. His monumental portraits of both ordinary people and iconic figures exemplify this idea; his distinct style of painting his subjects as interconnected fibers, leaves, feathers, and other natural elements, creates the appearance of a three-dimensional, woven basket. Torres begins and ends each painting under a waning moon, just as his ancestors did during the harvest.

In 2003, he moved to America where he continues to work in his studio in Atlanta, Georgia as well as Zacundo, Costa Rica. His work can be found in the private collections of Oprah, Will Smith, David Mills, Michael and Julie Mills, Lewis Brisbois Bisgaard & Smith, and Ruth Bennett, as well as the public collections of the Marietta Cobb Museum of Art, Hoover Public Library, Addo Foundation, Museum of Art Matanzas in Cuba, and Besharat Contemporary. 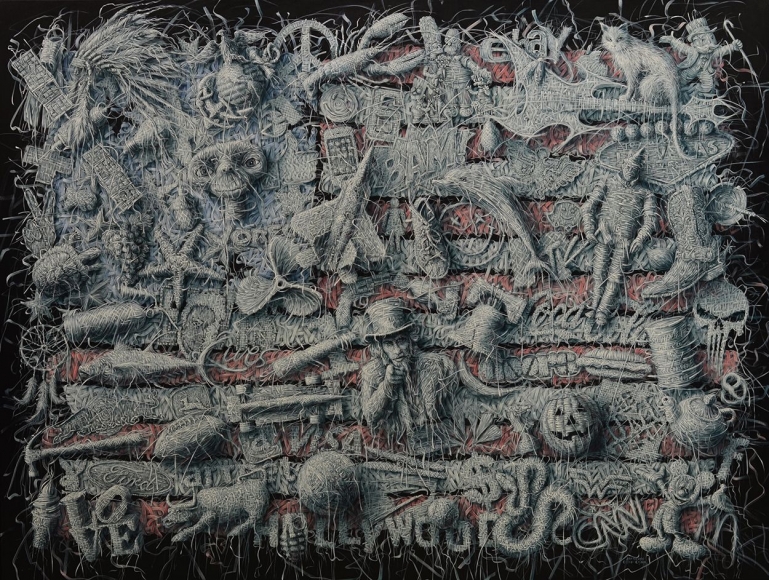 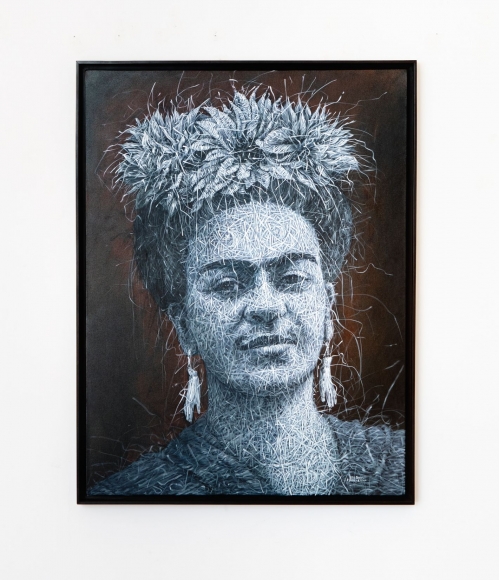 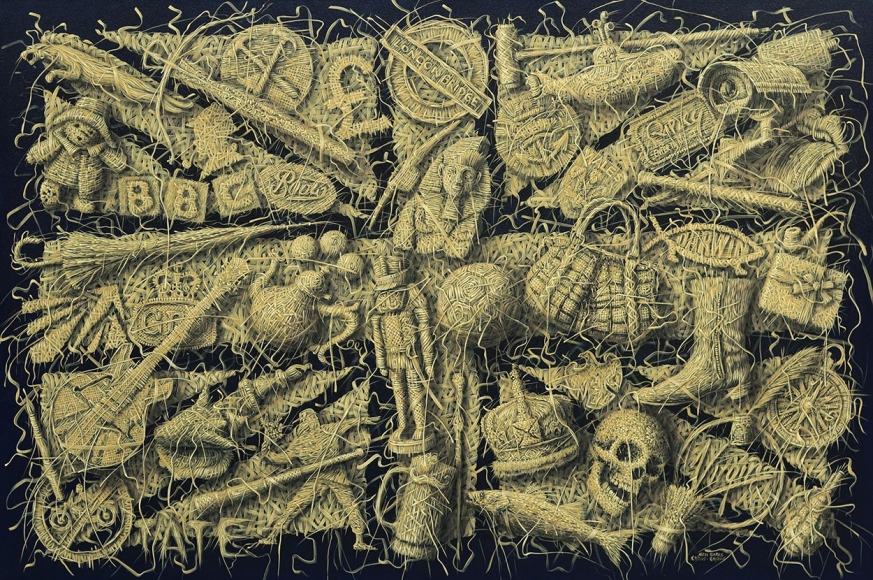