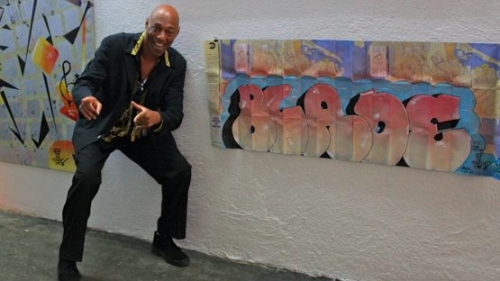 The early 1970s saw the emergence and flourishing of several important subcultures, including the punk rock culture, the hip-hop movement and, of course, the graffiti movement. One of the artist who shaped the graffiti we know and love today is Steven D. Ogburn, better known as Blade, a famed New York-based street artist and a proud owner of the title King of Graffiti since he painted over five thousand trains with his striking characters. Famous for his whole cars, he became an icon of the New York City and a hero-figure for the younger generation of street artists. Today he exhibits his work internationally. 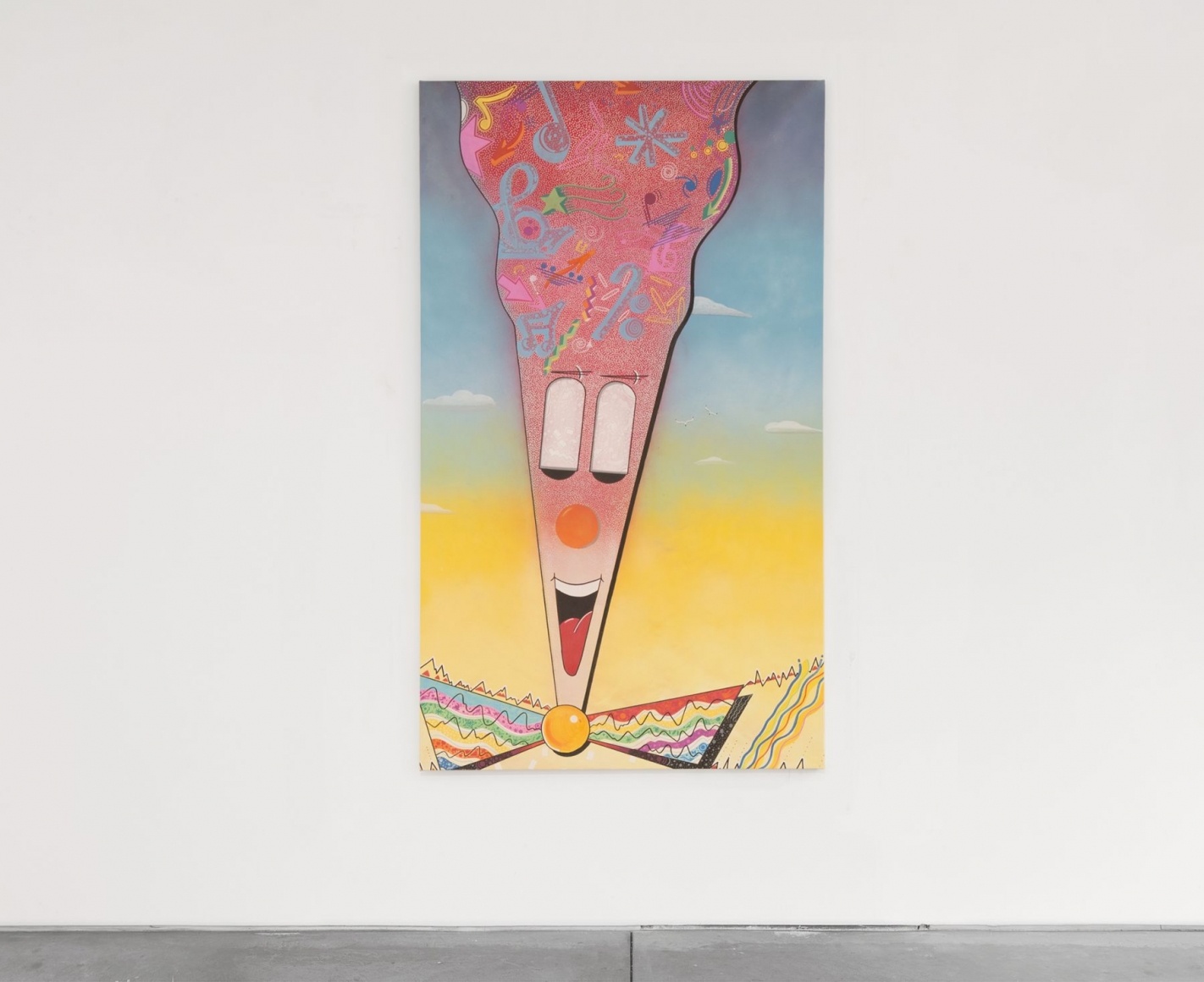 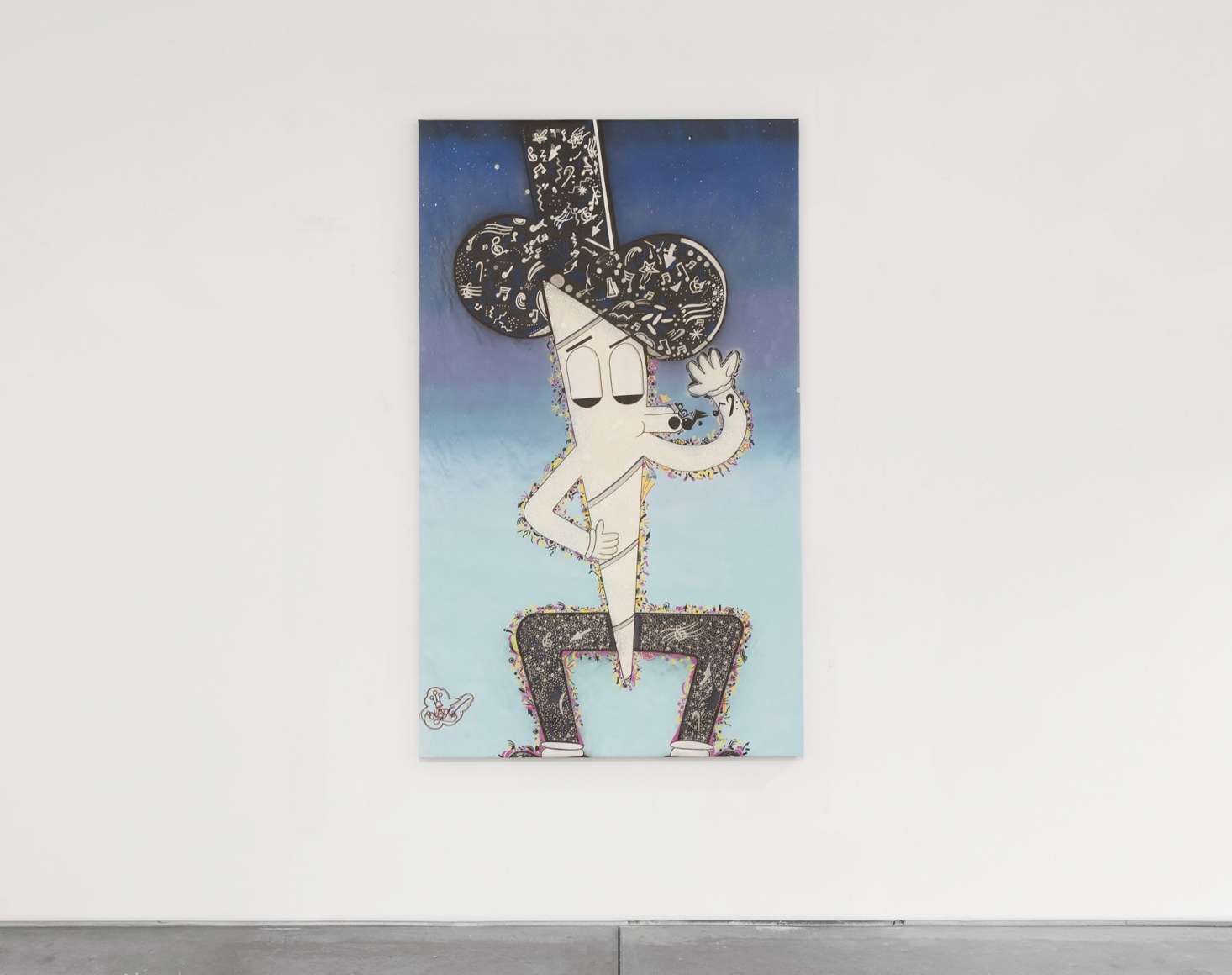 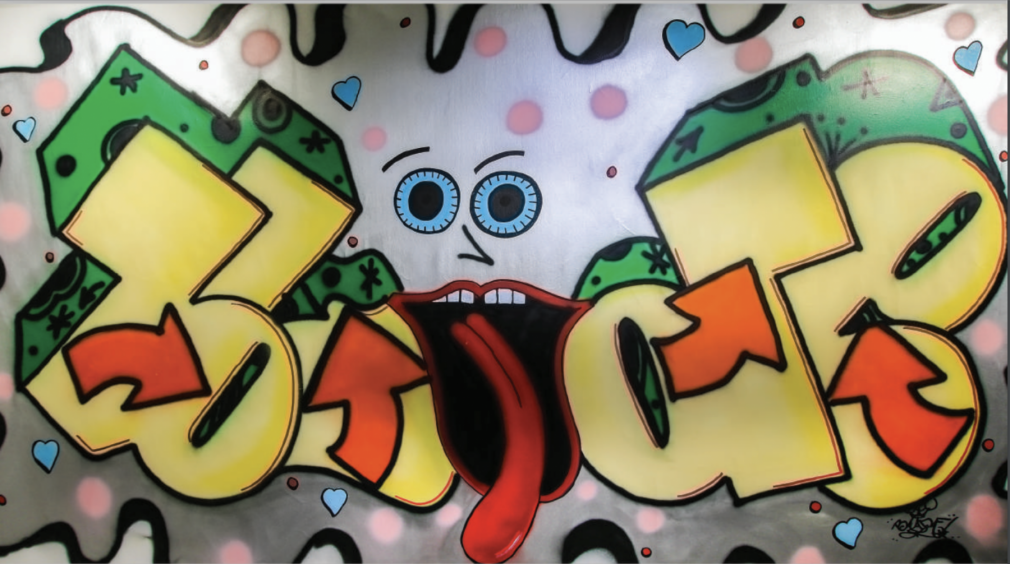 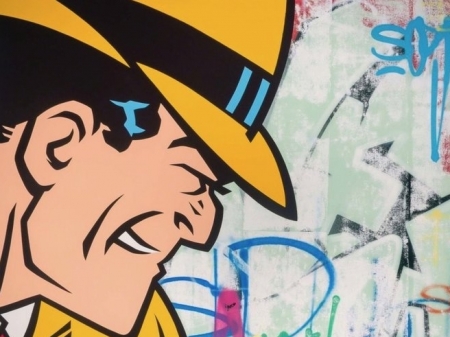