Carol Ross (b. 1945) is a New York-based contemporary artist who has created a wide array of paintings and sculptures over more than five decades. Her latest large-scale acrylic and oil abstract landscapes depict lush natural environments on Long Island’s South Fork with a range of techniques and bold, exaggerated colors. Ross grew up on Long Island studying painting and sculpture in the studios of Long Island artists. She studied at the Art Students League and spent summers at Buck’s Rock Work Camp, a creative camp for teenagers. It was a total immersion in an artistic life. Back in the city, the Buck’s Rock group met in Washington Square, playing guitars and singing the folk music of Joan Baez, Pete Seeger, Kingston Trio and others. It was the Greenwich Village of the 60s, a potent time to be an artist. Ross studied fine arts at The University of Michigan, and in 1967 received her Bachelor of Science in painting. At the University, she joined The Once Group, a new media performance group that mounted a festival of happenings, contemporary music and dance every year on the roof of a parking structure in the city of Ann Arbor. Artists like Claes Oldenburg, Merce Cunningham, Robert Rauschenberg, John Cage, and Trisha Brown came to perform with The Once Group.

Ross moved to Greenwich Village in 1968, receiving her M.A. at NYU. In New York City, she continued to perform in contemporary dance but her primary expression was painting. She immersed herself in the downtown art world, exhibiting frequently and going to see as many kinds of art as possible. In 1970 she met John Coplans who became her mentor and guided her through finding the kind of artist she would become.  She developed a unique body of large, complex shaped canvases. In 1988 she joined AIR, the New York City’s first feminist gallery and exhibited there for several years. The shaped canvas led to wood reliefs, at first a series based on geometry then an exploration of free forms. Reliefs led to 3D sculpture. This elegant work garnered much attention and a series of installations began at The Museum Kischell, Budapest Hungary 1997, then The Las Vegas Museum of Art, 1999; The Pensacola Florida Museum of Art, 2003; The Musee Maillot with John Coplans, Paris, France, 2006; The Spazio Thetis at The Venice Biennale, 2007; The Watermill Center, Watermill, NY, 2012; and Guild Hall Sculpture Garden, East Hampton, NY, 2016 . During the years she showed sculpture and reliefs, her work was often reviewed by some of the most influential New York Art critics. Gary Indiana wrote “Intelligent Design The Art of Carol Ross'' for Art in America; Marcia Vetrocq wrote Hortus Conclusus, the catalog essay for the Venice installation.

In 2015 Carol returned to painting. She worked for 3 years before showing a few paintings at The Rooster Gallery, 90 Orchard St. NY 2015. She worked for two more years until she had achieved the presence in painting she expected from herself. Her work is in the following collections: The Museum of Fine Arts, Houston, TX;  The Brooklyn Museum, Brooklyn, NY ; The Metropolitan Museum of Art, Department of Prints, New York, NY ; The Aldrich Museum, Ridgefield, CT; The National Museum of Women in The Arts, Washington D.C. ; and the Yale University Art Gallery, New Haven, CT.  She lives and works in Sag Harbor, Long Island, and in New York City. 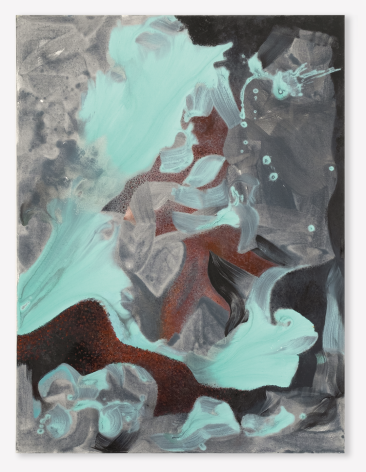 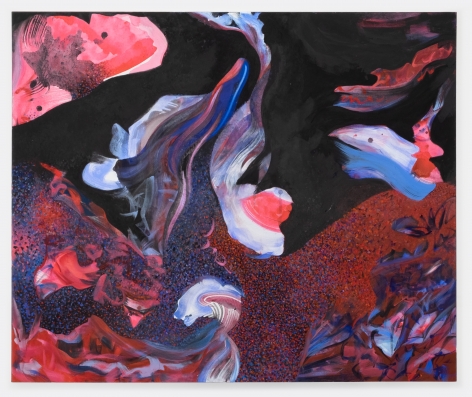 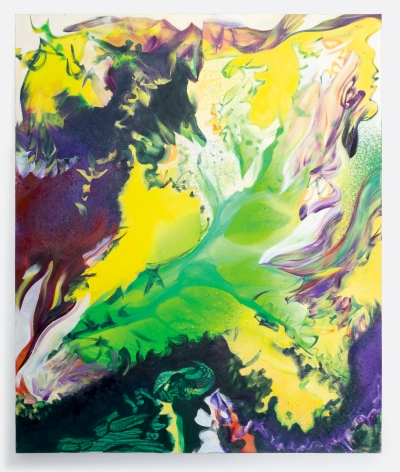 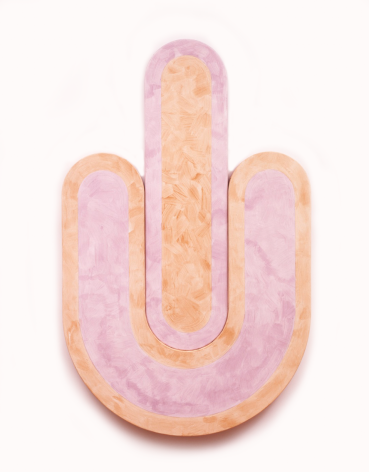 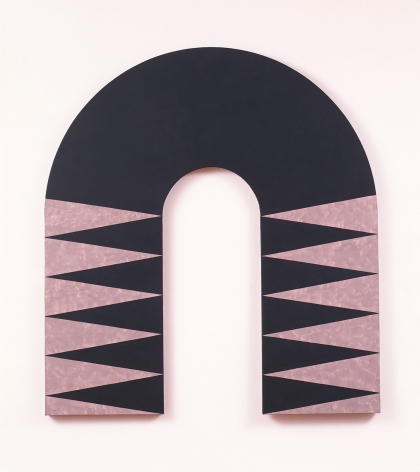 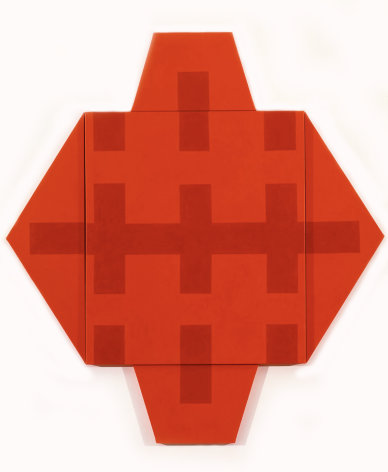