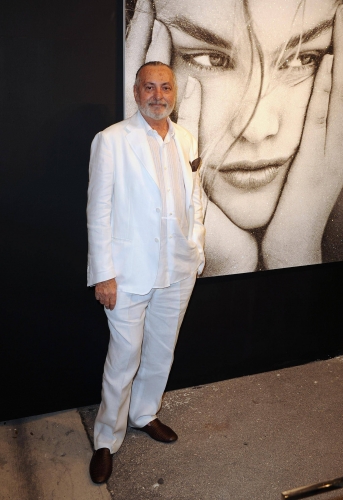 Marco Glaviano is an Italian fashion photographer known for his images of supermodels Cindy Crawford and Paulina Porizkova. Born in 1942 in Palermo, Italy, he studied architecture at the University of Palermo, during which time he developed an interest in photography. During the early 1960s, he worked as a set designer and played in a successful jazz band. He first began taking photographs of his band mates and in 1967, made the decision to pursue photography as a career. Moving to Rome, then to Milan, Glaviano established a studio where he lived and worked for 8 years. Around this time, his photographs began appearing in major European fashion magazines, which brought him to New York. Through the 1970s her worked for Vogue, and then during the 1980s with Harper’s Bazaar. Glaviano has achieved status in the fashion industry as one of the leaders in his profession. The artist currently lives and works between Milan, Italy and New York, NY. 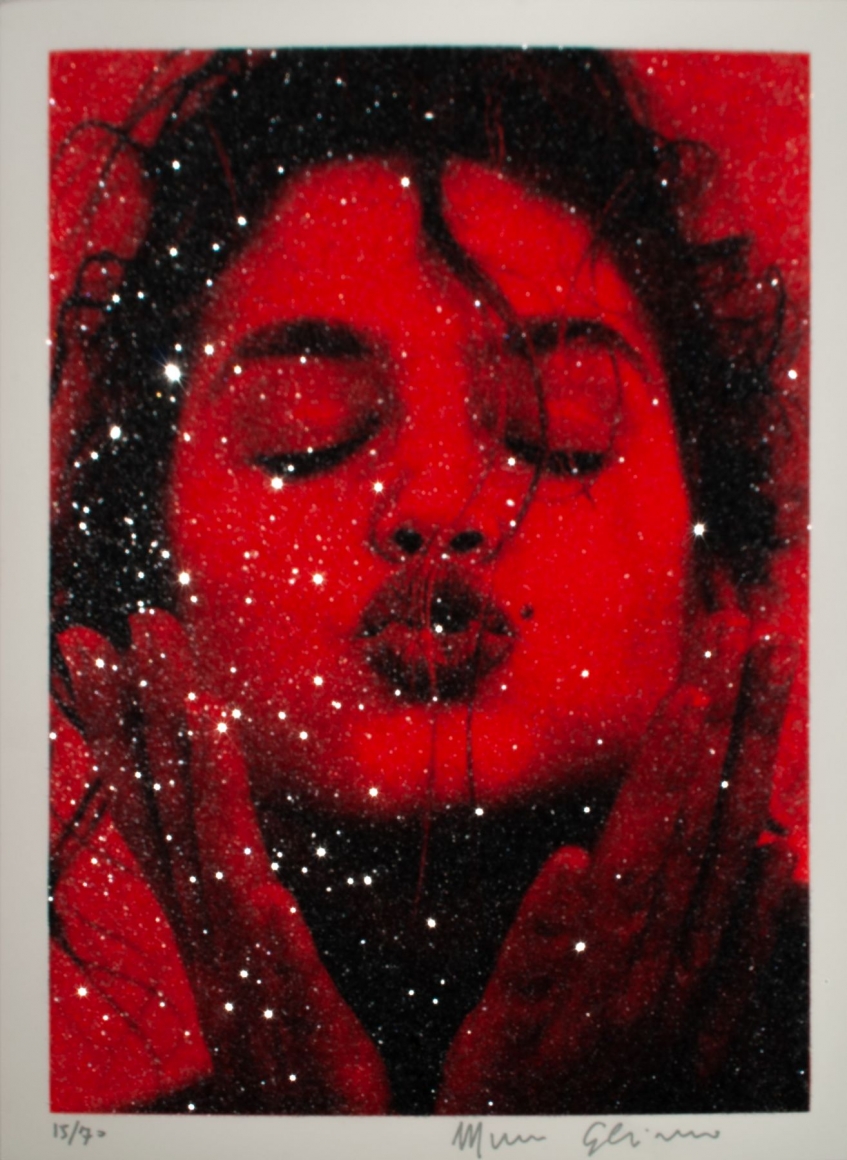 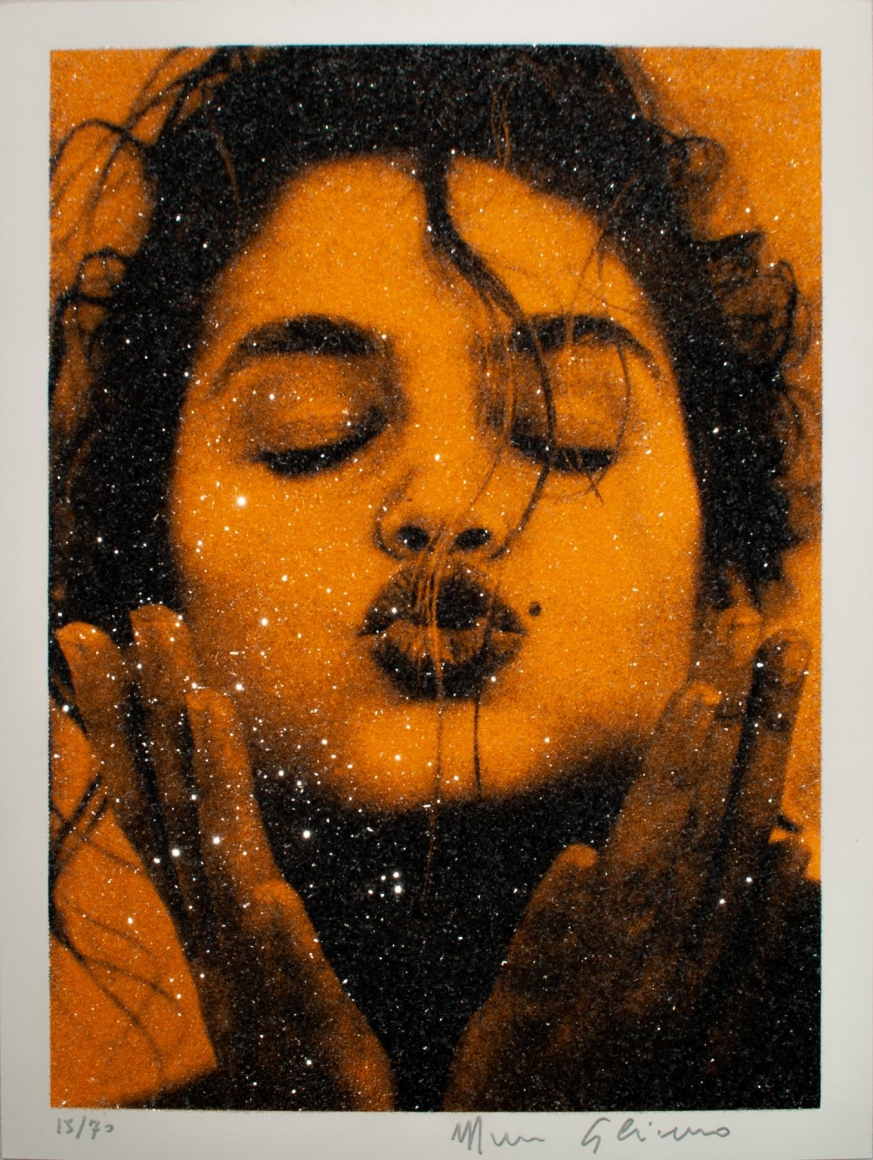 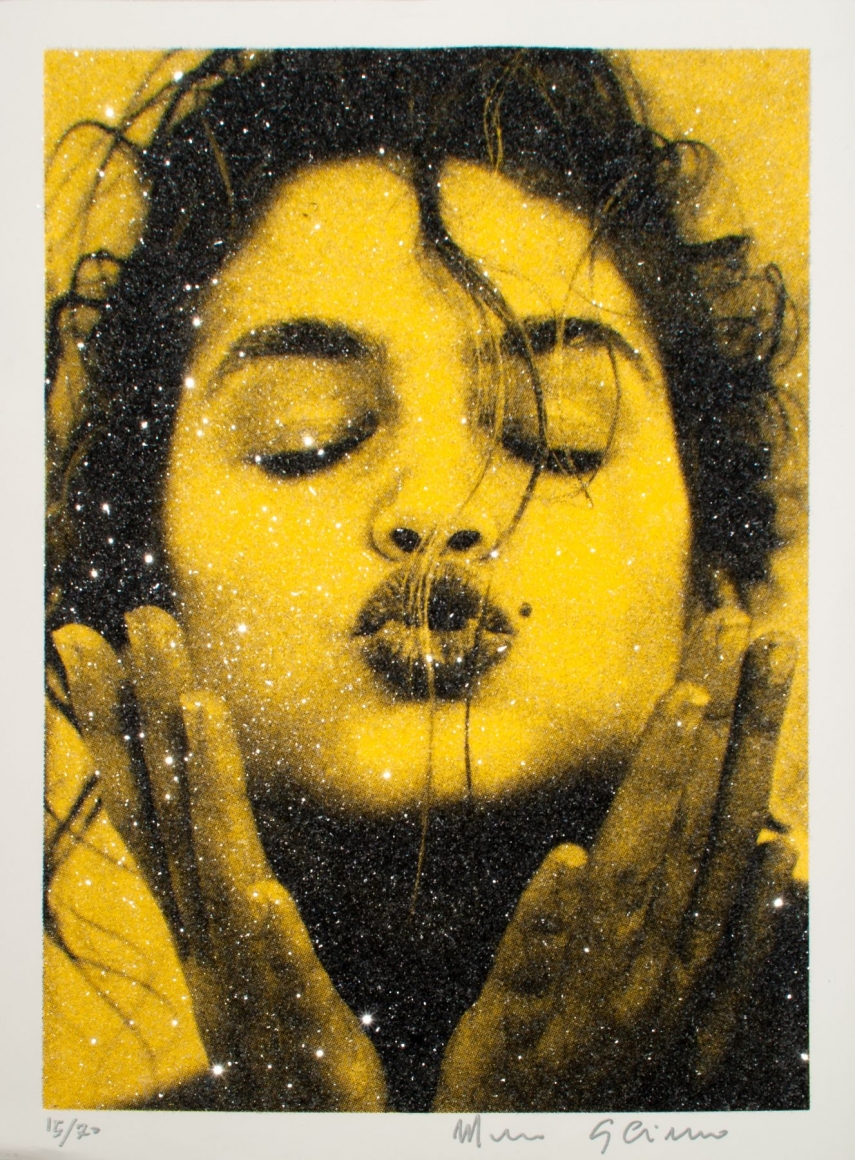 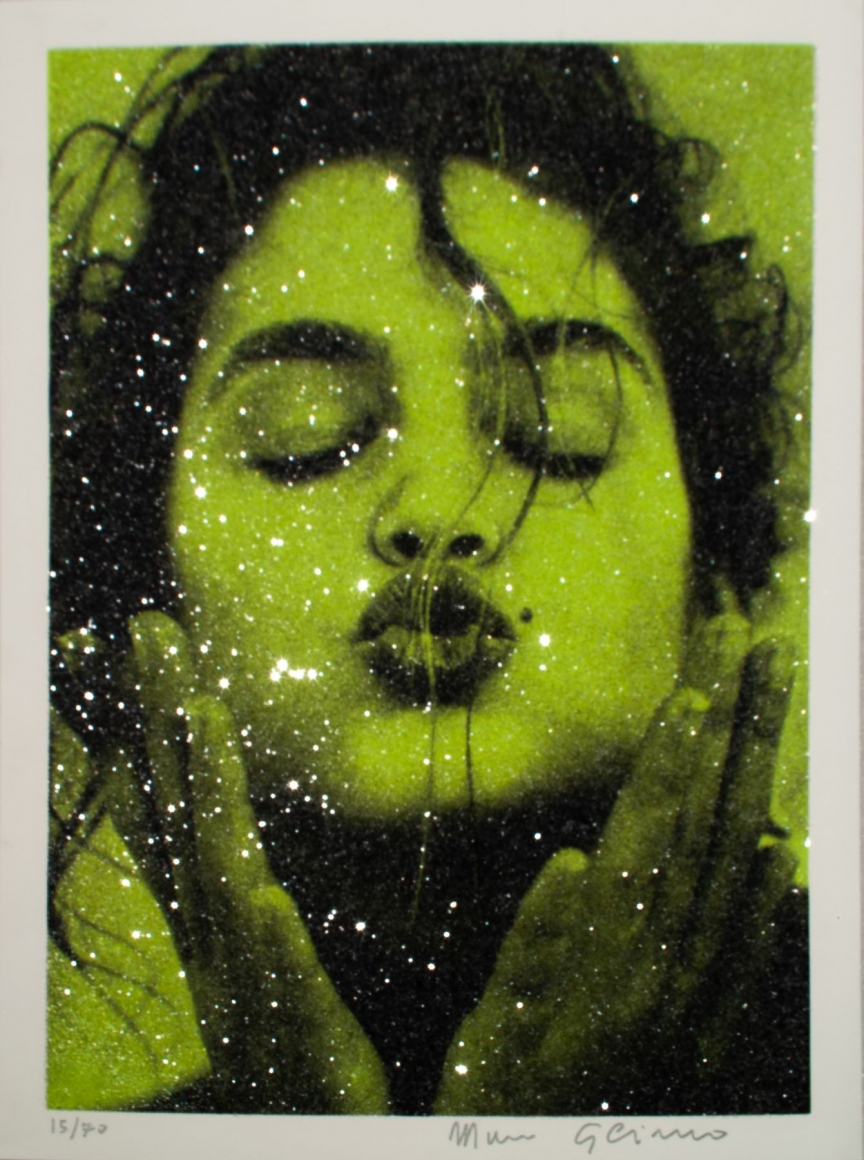 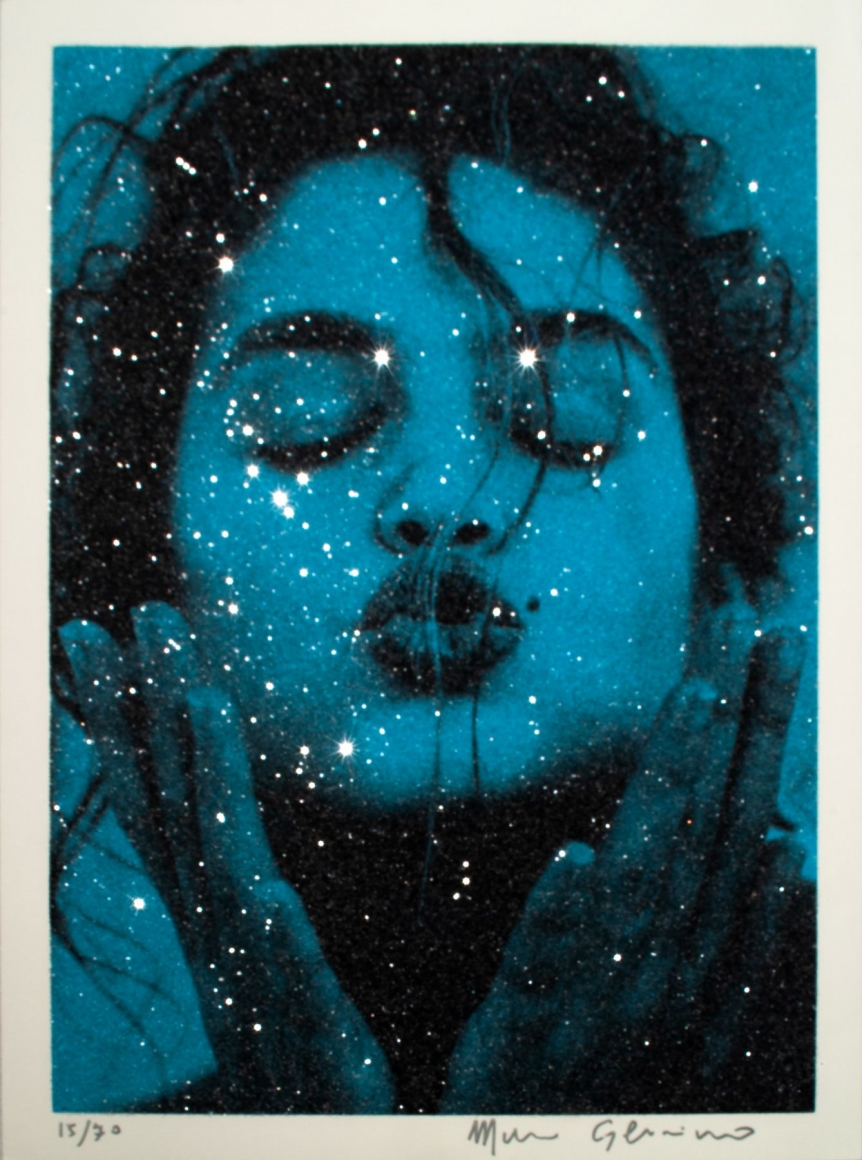 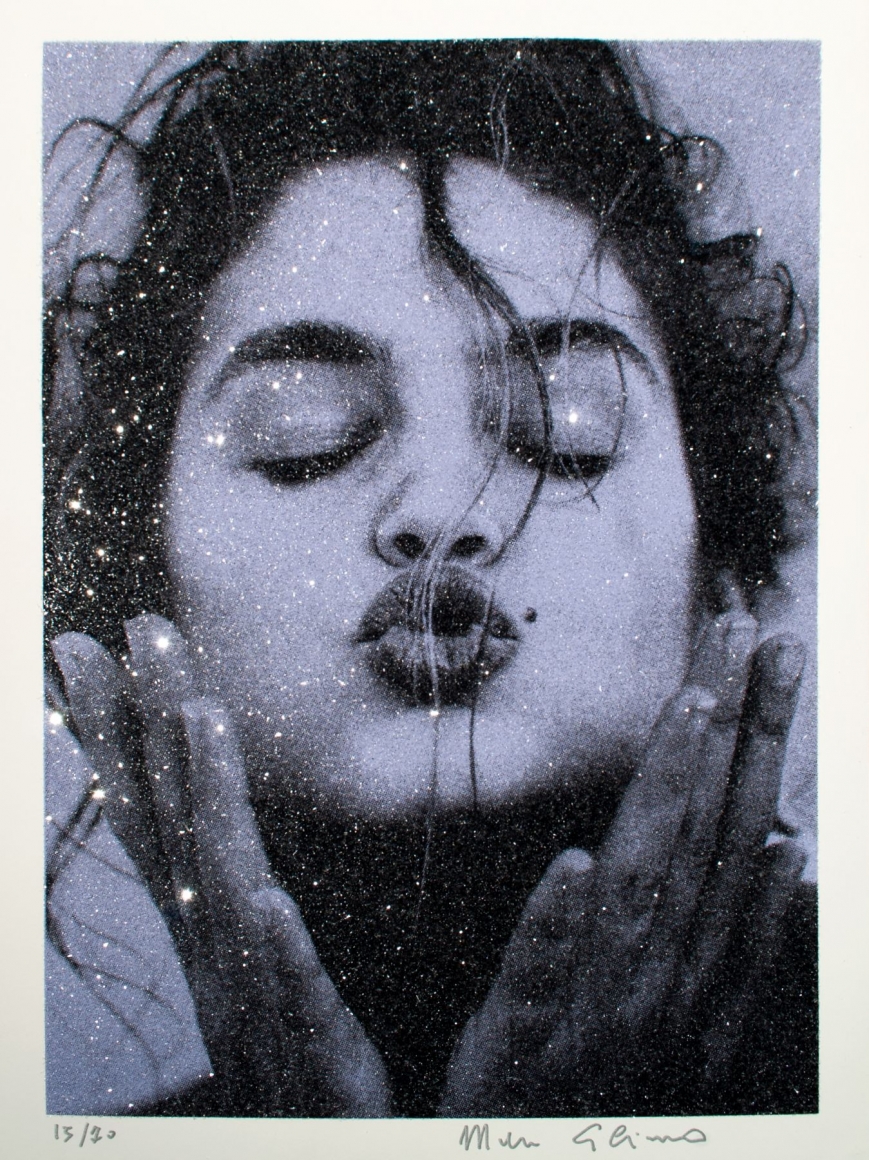