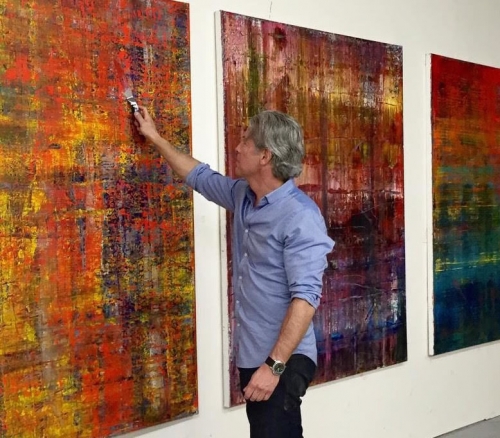 Born 1962 in Mexico City to parents of German and American descent, Norman Muller was influenced by international art and culture at a very young age. The architecture of Mexico City became the foundation for the future direction of his art. It was here where works by Diego Rivera, Siquerios, Rufino Tamayo and Pedro Coronel became early influences on Muller.

Muller spent his twenties exploring the technique of deconstruction. His works quickly evolved and found a harmony through the patterning of color. He became obsessed with acrylics, the nature of how they layered, what techniques can be used for manipulating the paint, and the possibilities for exposing texture. By the time Muller reached his thirties, he decided to leave Mexico city and travel abroad to expand his formal training in Europe. While there he studied the layering techniques of the Old Masters as well as the work of Matisse, Rothko and De Kooning.

Following Europe, Muller moved to New York.. It was here where he began to use new tools such as oversized palette brushes, large sweeper sponges and small palette knives to release paint. Using predominantly primary colors, Muller builds up his canvas layer by layer, using a mixture of tools and pressure to manipulate the painting. 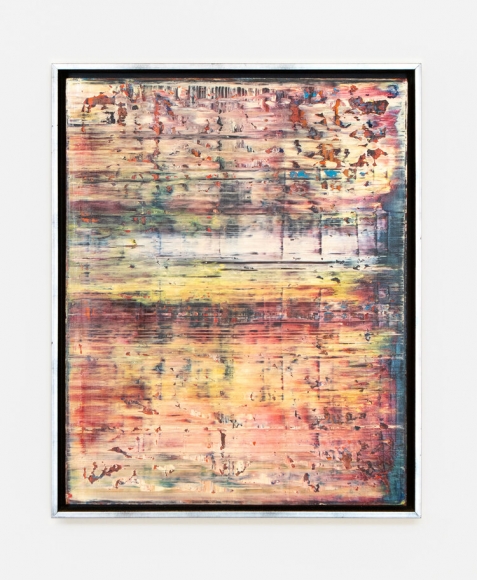 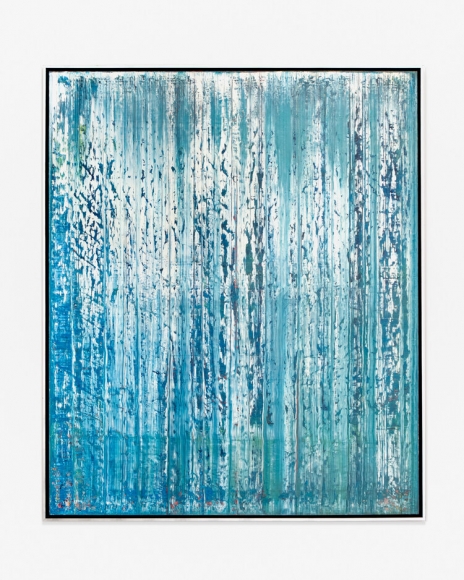 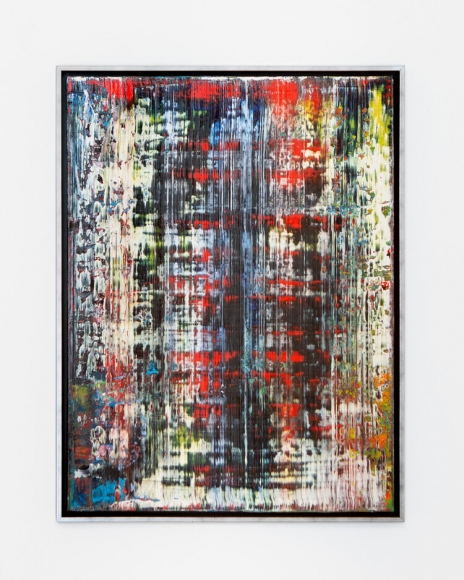 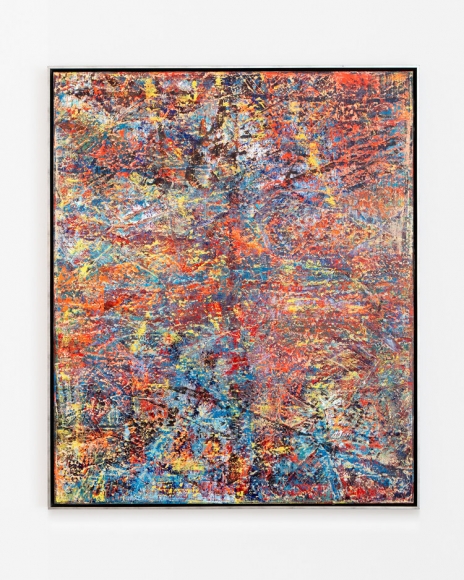 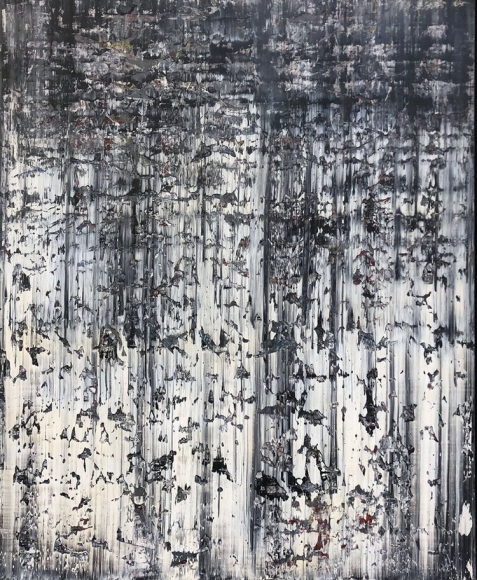 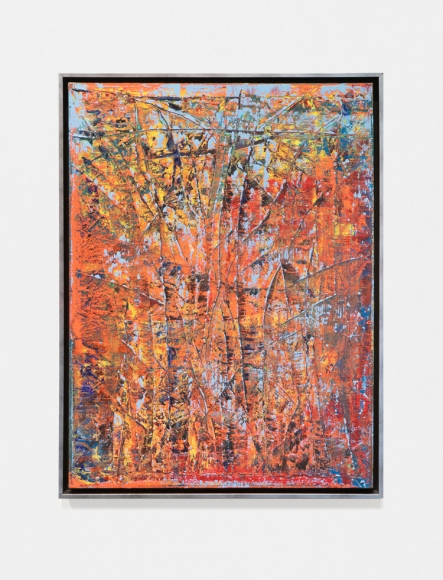