Peter Beard (b.1938) is an American photographer known for his photographs of Africa that combine painting, drawing, and annotation. Both artist and activist, Beard’s work captures the plight of a wildlife in Africa. Beard was raised in New York City, Alabama, and Long Island. He kept diaries and began making photographs at a young age. Beard attended Yale University in 1957 where he majored in Art History and met mentors Josef Albers, Richard Lindner and Vincent Scully. At age 17, Beard took his first trip to Africa with Quentin Keynes, Charles Darwin’s great grandson, and spent the summer photographing wildlife.

Inspired by earlier trips to Africa, Beard traveled to Kenya upon graduation from Yale. Working at Tsavo National Park, he photographed and documented the demise of thousands of elephants and other wildlife, later to become the subject of his first book, “The End of the Game.” During this time, Beard acquired Hog Ranch, a property near the Ngong Hills adjacent to the coffee farm owned by Karen Blixen (Isak Dinesen, author of Out of Africa), which would become his lifelong home-base in East Africa. In 1961-62, Beard had travelled to Copenhagen to meet Karen Blixen. Blixen introduced Beard  to her former majordomo (steward), Kamante Gatura. After Blixen’s death in 1962, Beard invited Kamante to live with him at Hog Ranch, which led to the creation of the Hog Ranch Art Department.

Beard befriended and collaborated with many artists, including Salvador Dali, Andy Warhol, Richard Lindner, Truman Capote, and Francis Bacon, who painted monumental portraits of Beard over the years. His works have been exhibited in major museums, including The Metropolitan Museum of Art, New York, NY; the International Center of Photography, New York; The Andy Warhol Museum, Pittsburg, PA; La Triennale di Milano, Italy; The Minneapolis Institute of Arts, MN; and Guild Hall Museum in East Hampton, NY. His first major retrospective opened at the Centre National de la Photographie, Paris, France in 1996-97. Beard shot for many renowned publications, including Vogue, Interview, Rolling Stone, and Life magazines. "Peter Beard," the book that has come to define his oeuvre, was published by Taschen in an Art Edition in 2006 and a Collector’s Edition in 2007. The 50th Anniversary Edition of "The End of the Game" was published by Taschen in 2015 with an introduction by the author Paul Thoreaux. 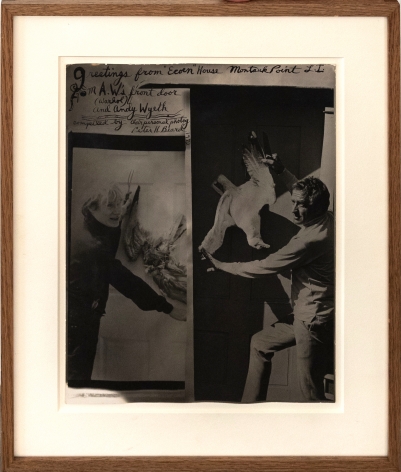 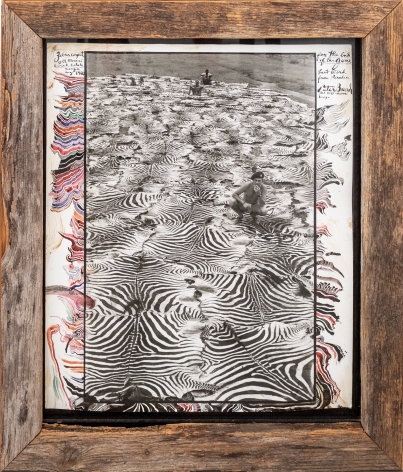 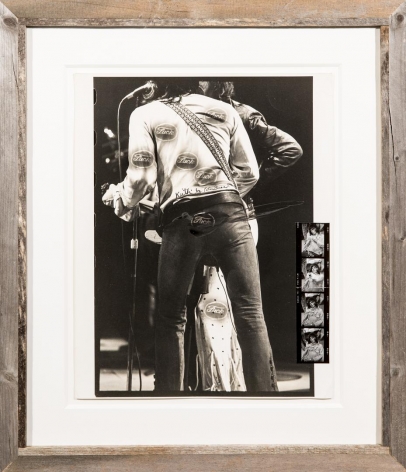 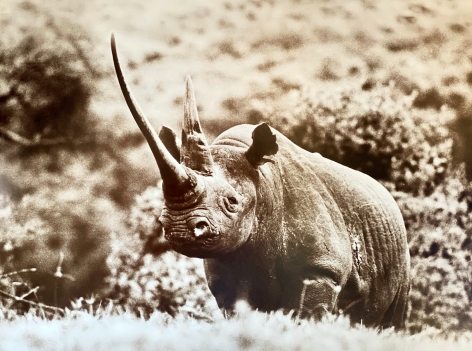 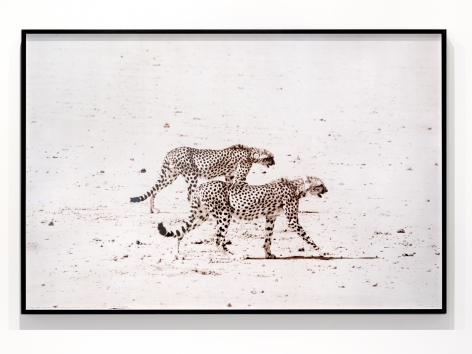 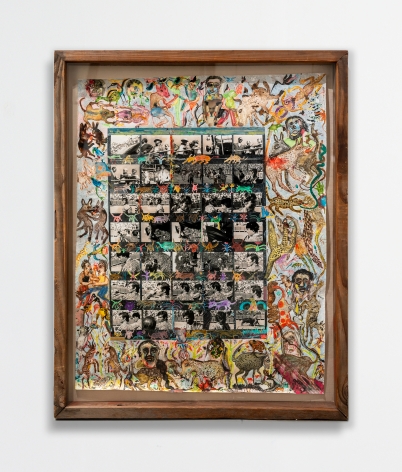 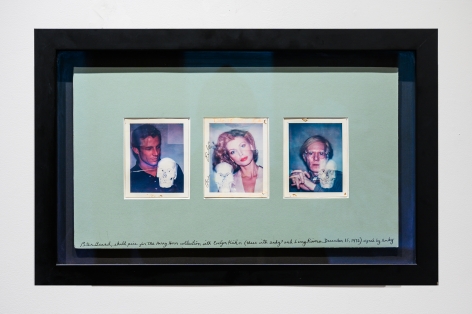 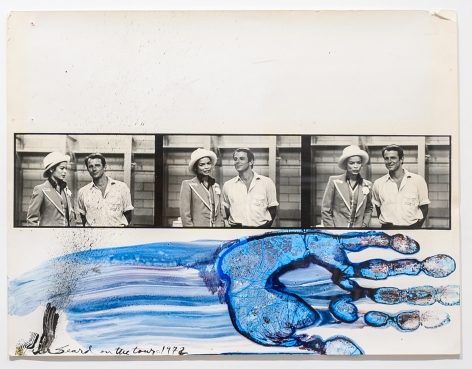