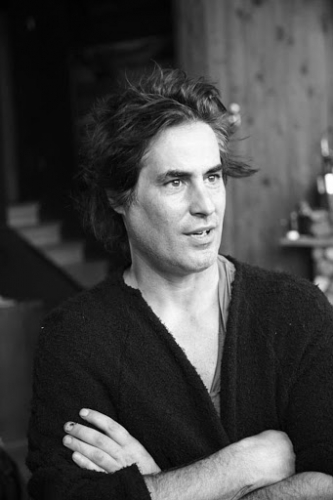 Raphael Mazzucco is a Canadian-born fashion and celebrity photographer. For the past 25 years, Mazzucco garnered acclaim for his portraits of celebrities and models shot for leading brands, publications, and campaigns including Victoria’s Secret, Guess Jeans, Ralph Lauren, and Bergdorf Goodman. Since foraying his talents into a fine art career, Mazzucco’s mixed-media works that combine fashion iconography with photographic assemblage have been met with praise from the art world. Mazzucco’s arrival onto the art scene was met with widespread critical acclaim, with Damien Hirst purchasing one of the artist’s collections for over $750,000. In Mazzucco's mixed-media works, he blends images, foliage, hand-written text, and other ephemera from nature into large containers of resin which he paints over. His overarching visual narratives are strongly inspired by the female form, set against a backdrop of remarkable landscapes spanning continents, from Icelandic glaciers to African wildlife, the outback of Western Australia to Vietnamese rice paddies.

As a fashion photographer, Mazzucco’s images have graced the covers of publications from Vogue to the Sports Illustrated Swimsuit Issue, and his editorial fashion imagery and celebrity portraiture have appeared in numerous magazines, including L’Official, French & Italian Vogue, L’Uomo Vogue, Marie Claire, Playboy, and Vanity Fair. In addition to his photography and fine art careers, Mazzucco has recently partnered with country superstar Keith Urban on a line of t-shirts as part of a charity project, released a book titled ‘Culo’ with music impresario, Jimmy Iovine and rap producer P Diddy, and even had a cameo appearance – playing himself – in hit TV series Entourage. Mazzucco has been profiled by several leading outlets, such as The Wall Street Journal, The New Yorker, The New York Times Style Section, and Paris Vogue, to name a few. His work is in the private collections of well-known names including Tommy Hilfiger, Rhianna, and fellow artist Peter Beard. Mazzucco currently lives and works in Connecticut. 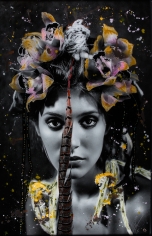 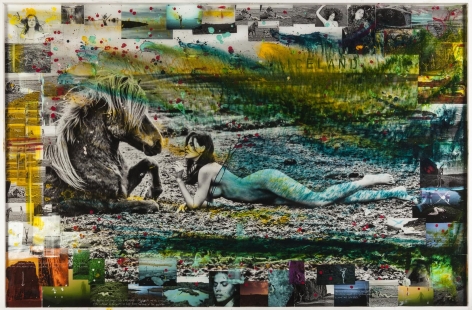 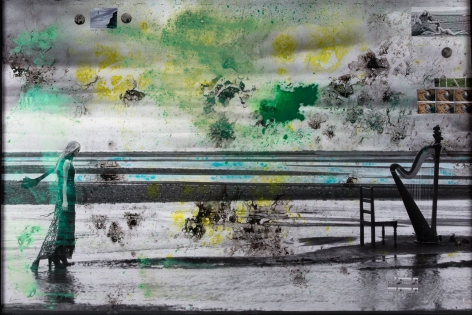 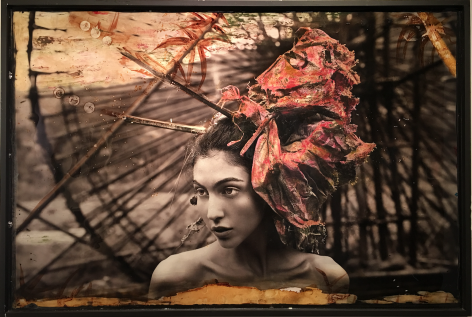 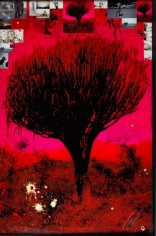 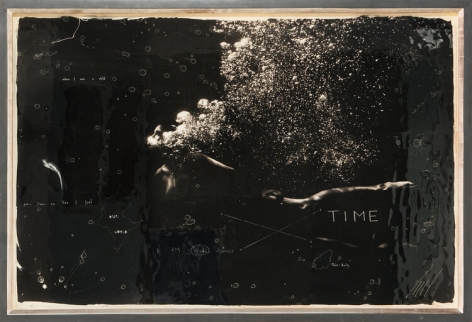 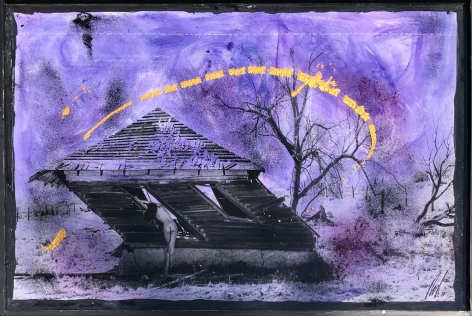 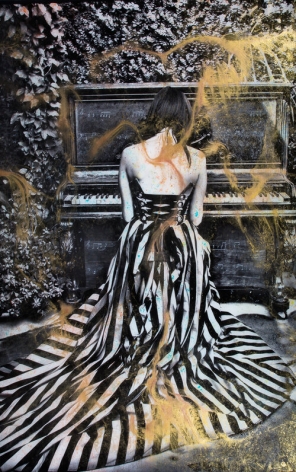 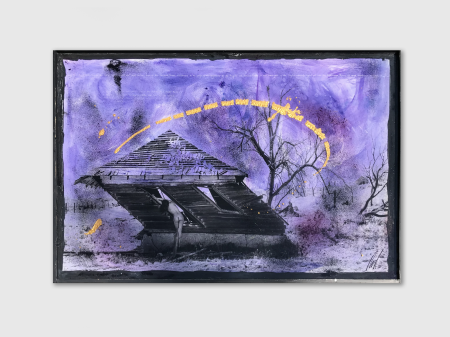