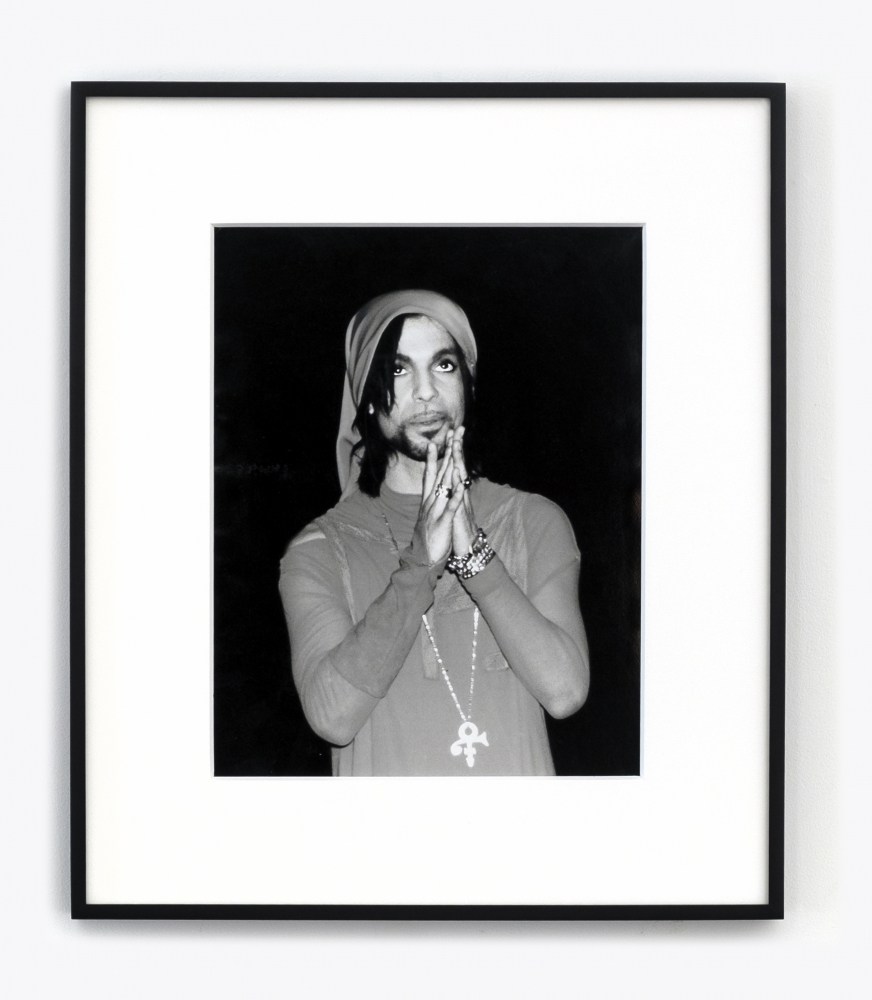 Ron Galella is an American photographer known as “the Godfather of the U.S. paparazzi culture” and labeled by Harper’s Bazaar as “the most controversial paparazzo of all time”. Born in 1931 in the Bronx, NY to Italian immigrants, Galella’s work began when he was a United States Air Force photographer during the Korean war. He later studied photojournalism at the Art Center College of Design in Los Angeles and spent his free time photographing stars arriving at film premieres and selling them to magazines. Galella’s approach to celebrity photography and ability to candidly capture stars out of the spotlight quickly garnered widespread attention.

The lengths Galella went to capture a genuine celebrity moment led to an array of controversies and legal battles, notably Jacqueline Onassis Kennedy’s restraining order against him and physical attacks by celebrities and their bodyguards. But despite these controversies, Galella’s photography has been revered for its influential and faithful representation of the true nature of celebrity and has been featured in hundreds of publications as well as museums and galleries across the world, including the Museum of Modern Art in New York City and San Francisco, the Tate Modern in London, and the Helmut Newton Foundation Museum of Photography in Berlin. When asked who his favorite photographer was, Andy Warhol stated: “My idea of a good picture is one that’s in focus and of a famous person doing something infamous. It’s being in the right place at the wrong time. That’s why my favorite photographer is Ron Galella”. 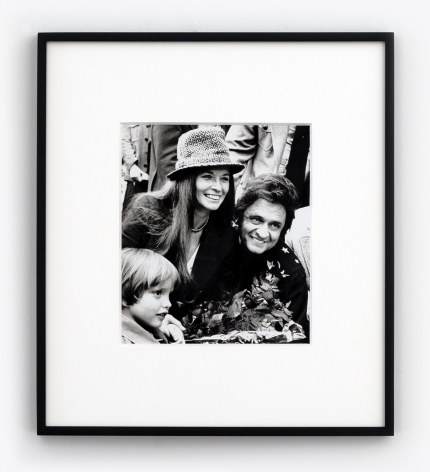 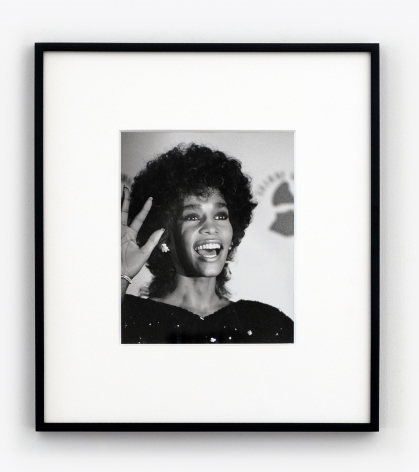 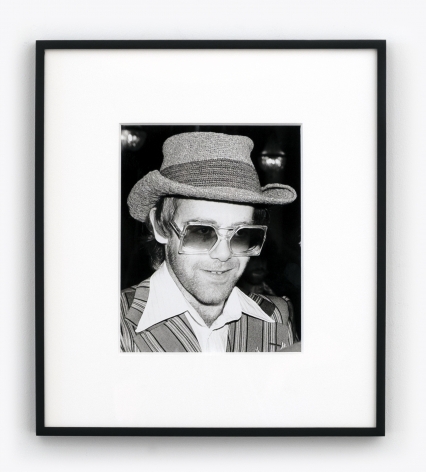 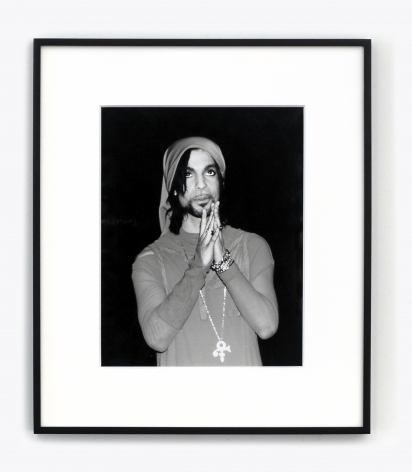