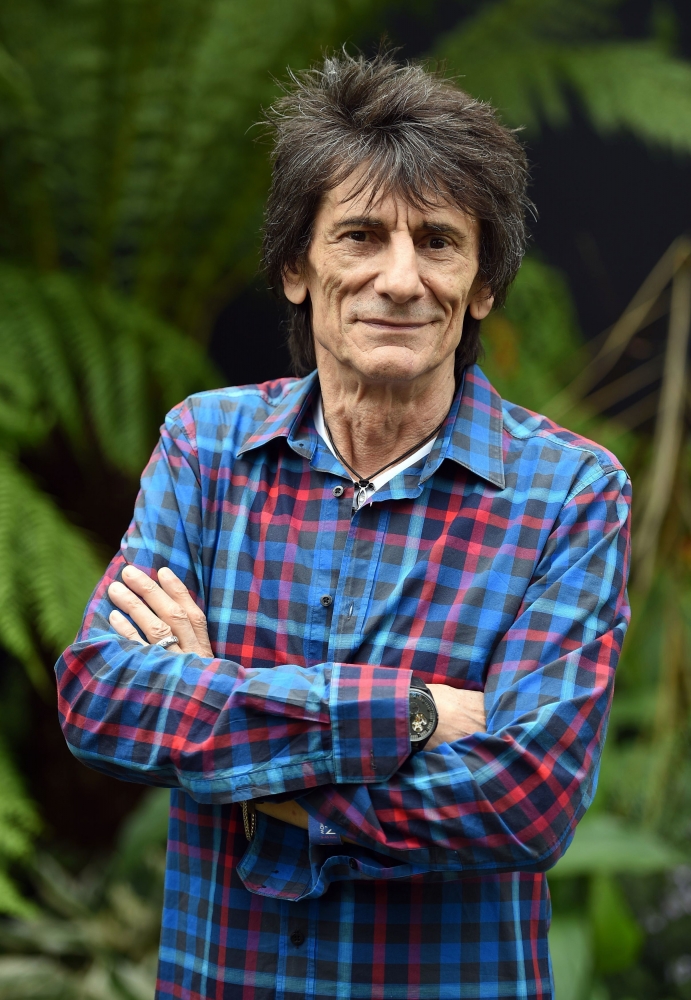 Ronnie Wood is an English rock musician and visual artist who has donned many hats throughout his career. Born in 1947 in Middlesex, England, Ronnie Wood grew up in a musical and artistic family that greatly influenced the trajectory of his work. His musical career has included stunts as a member of Faces and the Jeff Beck Group, and ever since 1975 he has been an iconic member of the Rolling Stones. He is also a radio show personality and has hosted his own show since 2010.

Beyond music and radio, Wood is a highly reputable and accomplished visual artist. His passion for drawing began as a child and he went on to train at the Ealing Art College. Wood’s visual works often feature pop culture icons that he’s encountered over the years. His ability to translate his observations and musical experiences into compelling artworks have led his works to be exhibited across the world, including a display at London’s Drury Lane Theatre and a program dedicated to his artwork on the South Bank Show. Wood lives with his wife Sally Humphrey and continues to work as a passionate and creative artist. 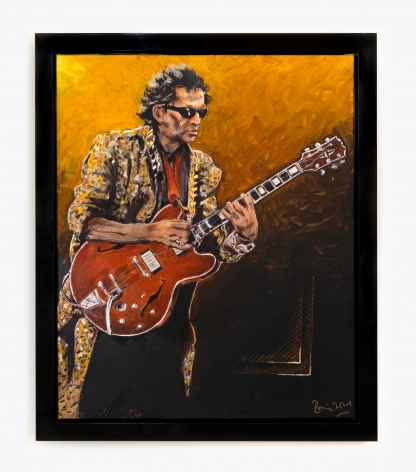 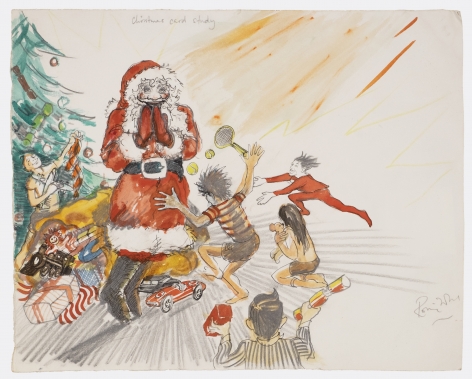 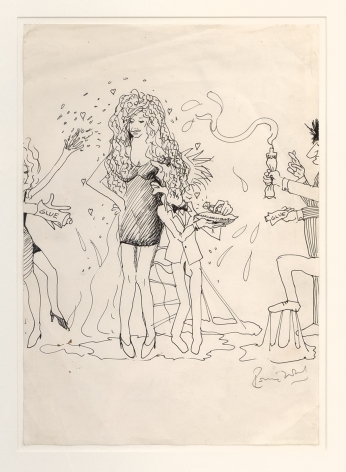 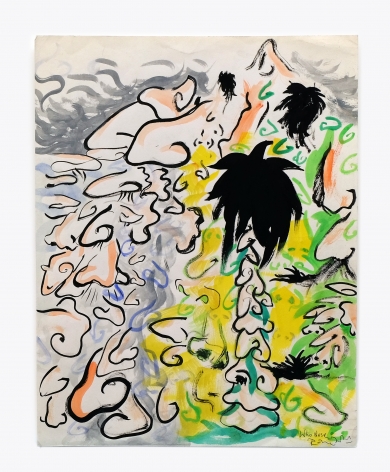 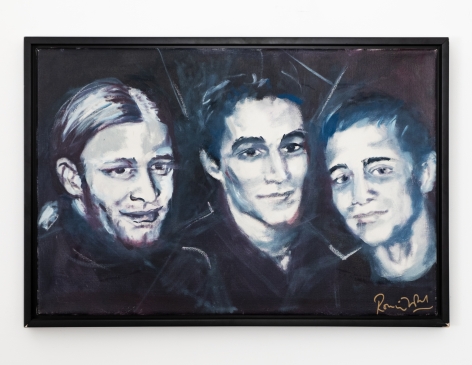 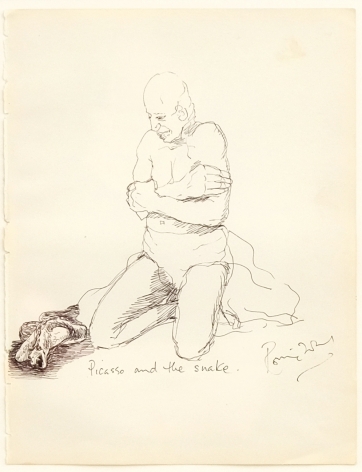 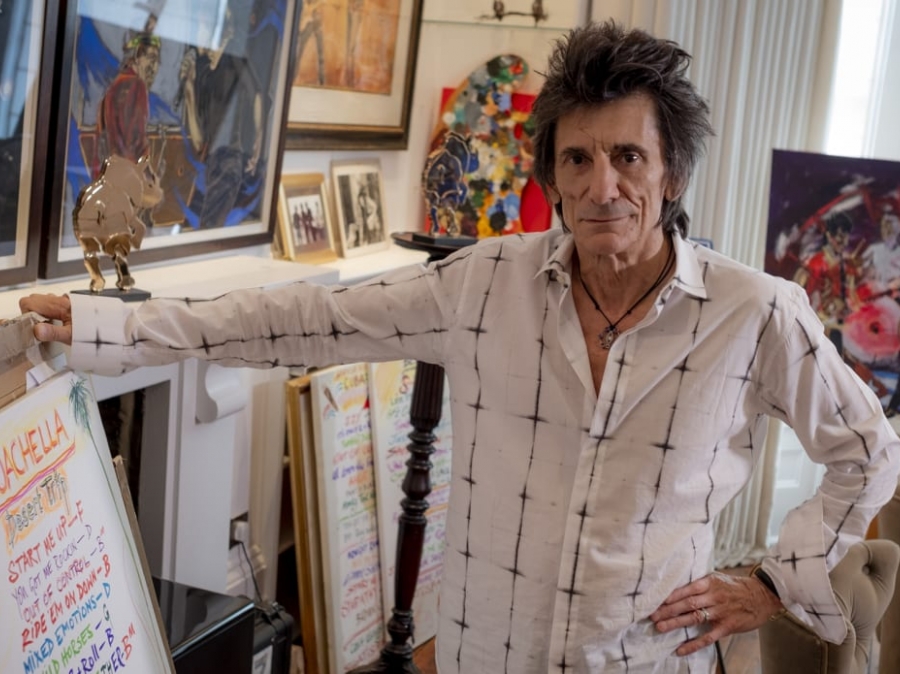 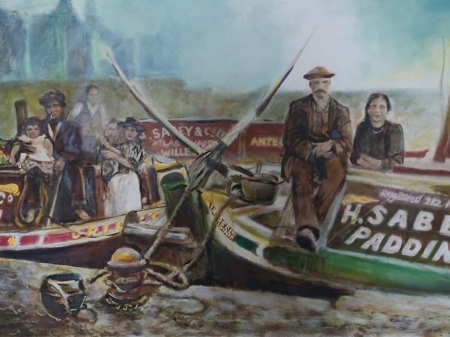 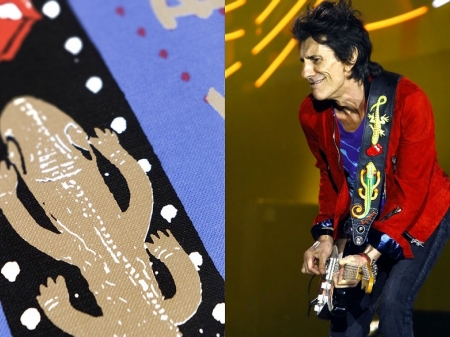