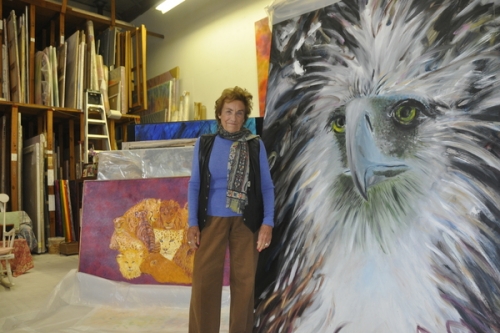 Sheila Isham was born in New York City in 1927. She has spent the later years of her career splitting time between New York City and Sgaponack, New York. After receiving her formal training at Bryn Mawr, she and her husband began traveling the world, which lead to her interest in the traditions and spiritual practices of other cultures.

In 1950, Isham moved to Berlin, Germany. While there, she attended the Hochschule für Bildende Kunste (Berlin Academy of Fine Arts) where she studied painting under the tutelage of Max Pechstein, Karl Schmidt-Rottluf, and Hans Uhlman, fellow Abstract Expressionists who had survived the recent Nazi era. The artist later lived in Russia, Vietnam, Haiti, and India. Each new cultural experience served to inspire her artwork. Working largely in abstraction, Isham is greatly influenced by spirituality and nature in her paintings, prints, and collages. 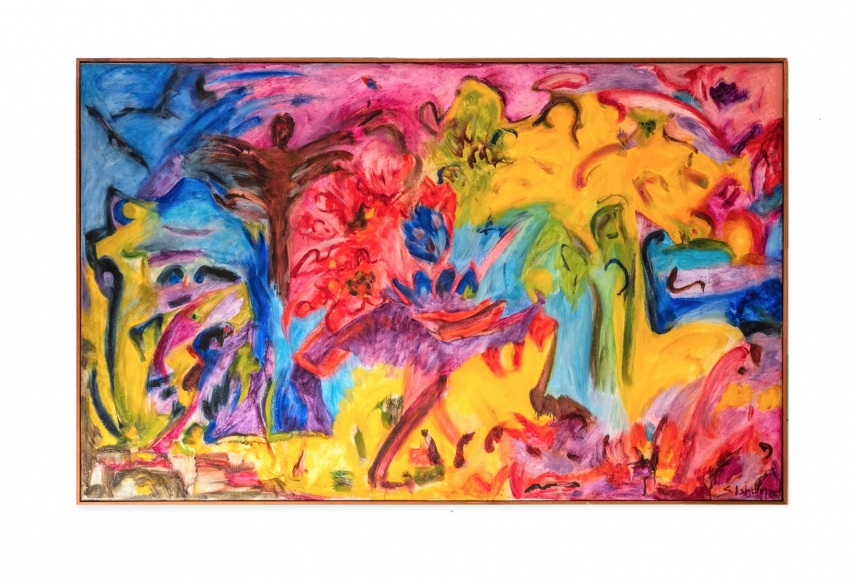 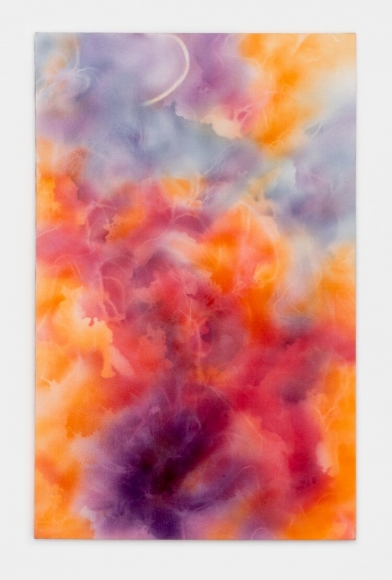 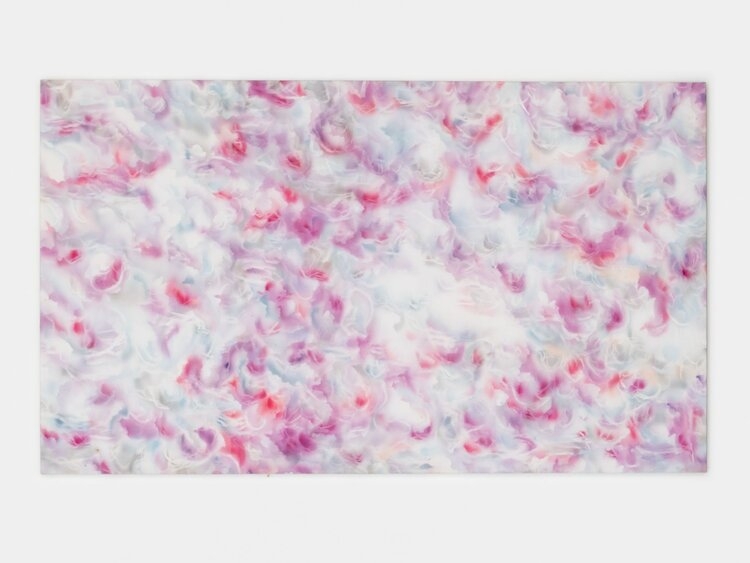 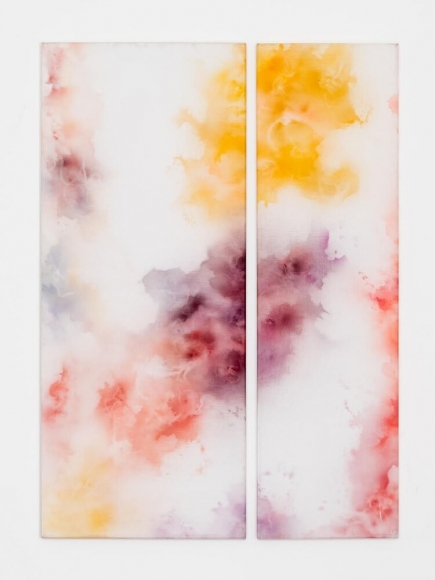 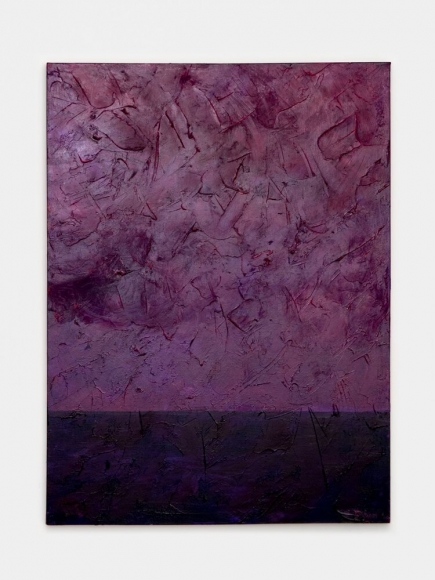 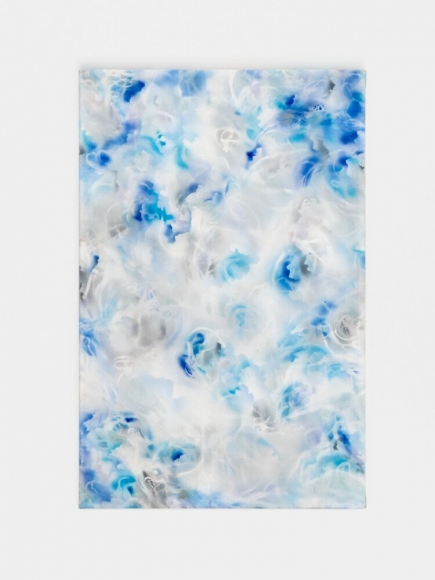 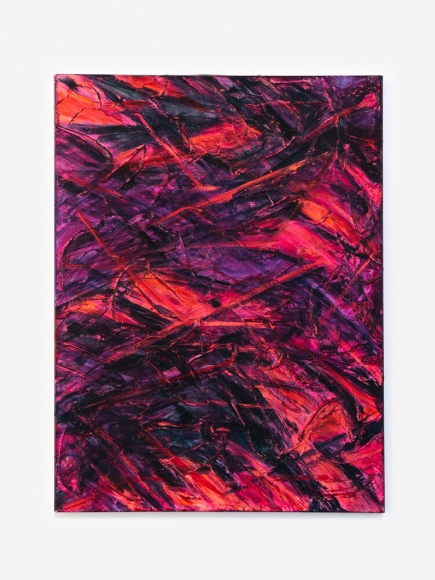 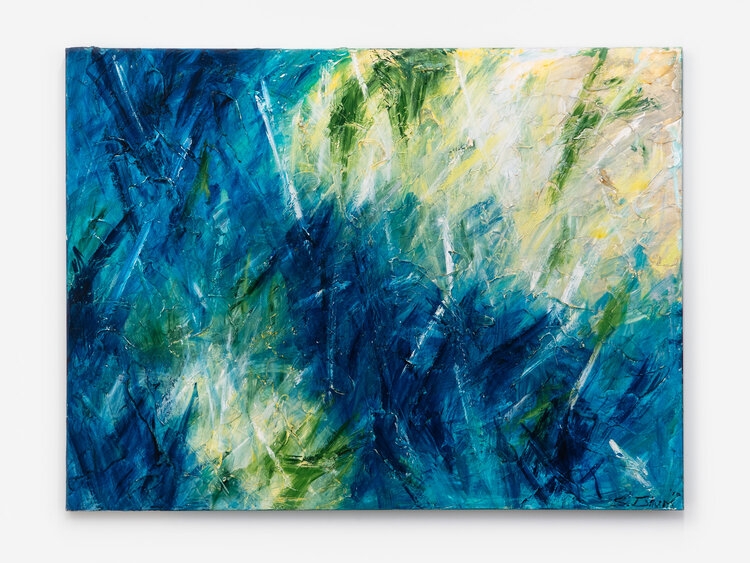 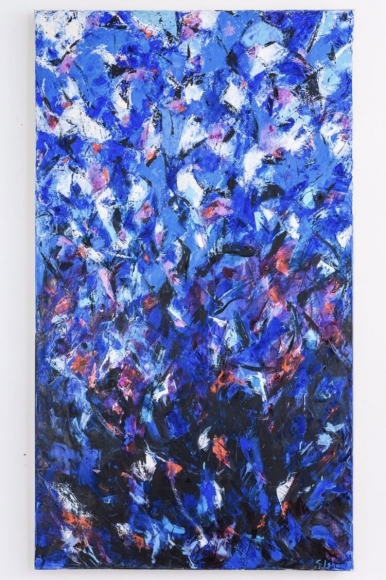