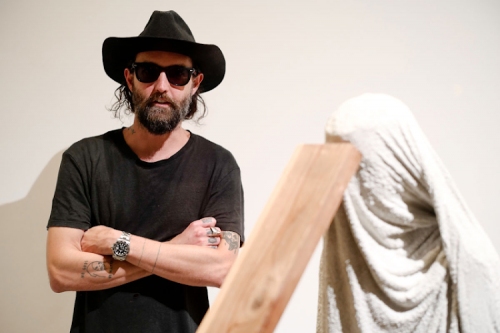 Born in 1982, Steve Hash grew up in De Soto National Forest in southern Mississippi. Hash was raised in a remote, fundamentalist Christian community. It is indisputable that his upbringing had a profound effect on his ability to interact with people through his art.

Known best for his sculpture, Hash creates and builds from commonplace materials such as concrete and concrete-infused terry cloth towels, and familiar shapes such as water jugs, beer cans, and cigarette packs. The use of concrete is an underestimated material pervasive in society which Hash uses to immortalize the banal, everyday objects that he consumes.

Up until three years ago Steve Hash was creative director for Warner Music Group. It wasn't until 2018 that he had his first solo show at Los Angeles’s HILDE Gallery, which received a “Critic’s Pick” review in ArtForum. Beth DeWoody was one of the earliest collectors to add Hash’s work to a major private collection. In May 2019,  Chase Contemporary hosted a two-person exhibition pairing Hash’s innovative sculptures alongside late black-and-white paintings and works on paper by Andy Warhol. Hash, who is color blind, works monochromatically and is especially drawn to Warhol’s final years of creativity.

Hash has exhibited at L.A. Louver, Desert Center | Los Angeles, Bombay Beach Biennale, Marfa Invitational, the Institute of Contemporary Art Los Angeles and ArtMiami (2018), where he received “Director’s Choice” for his Mother / and Child / sculptures. Hash’s show dialoguing with works by Andy Warhol at Chase Contemporary was featured in Forbes Magazine in May 2019. Hash’s work can also be seen in Architectural Digest January 2020 issue. 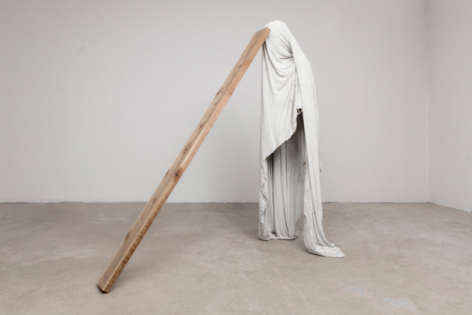 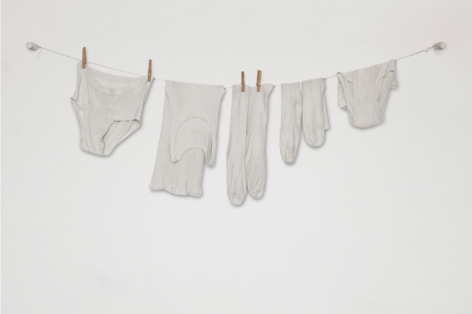 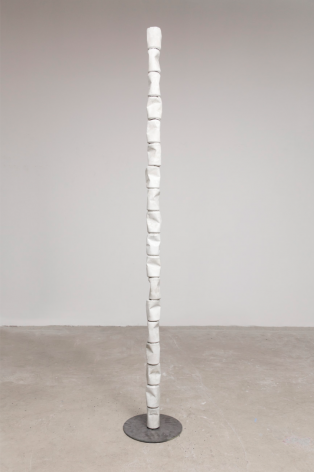 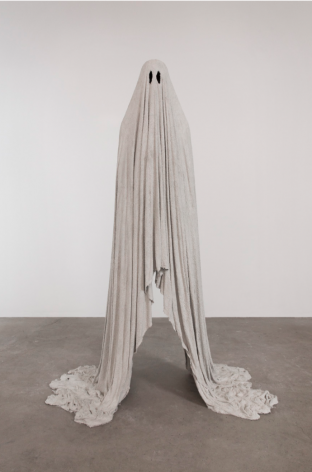 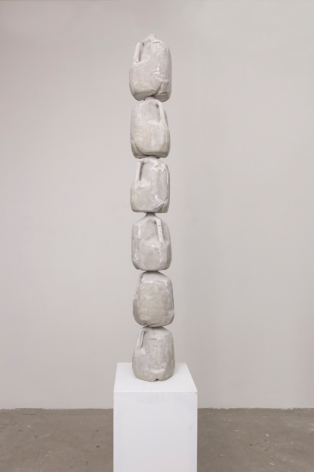 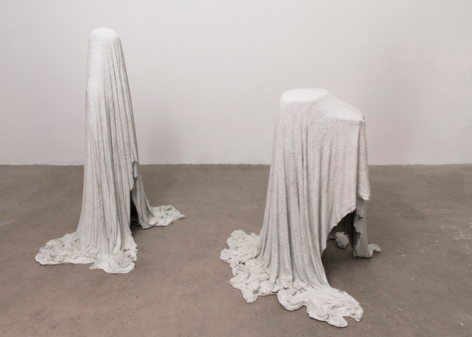 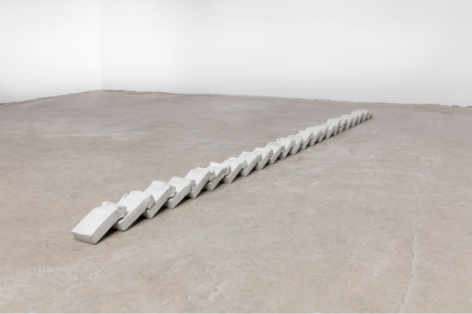 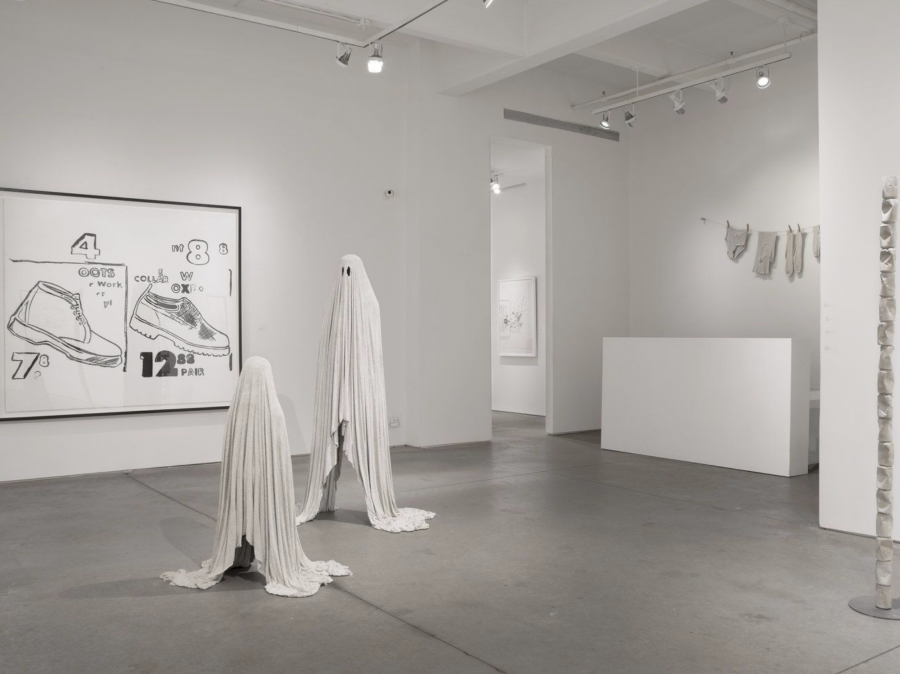 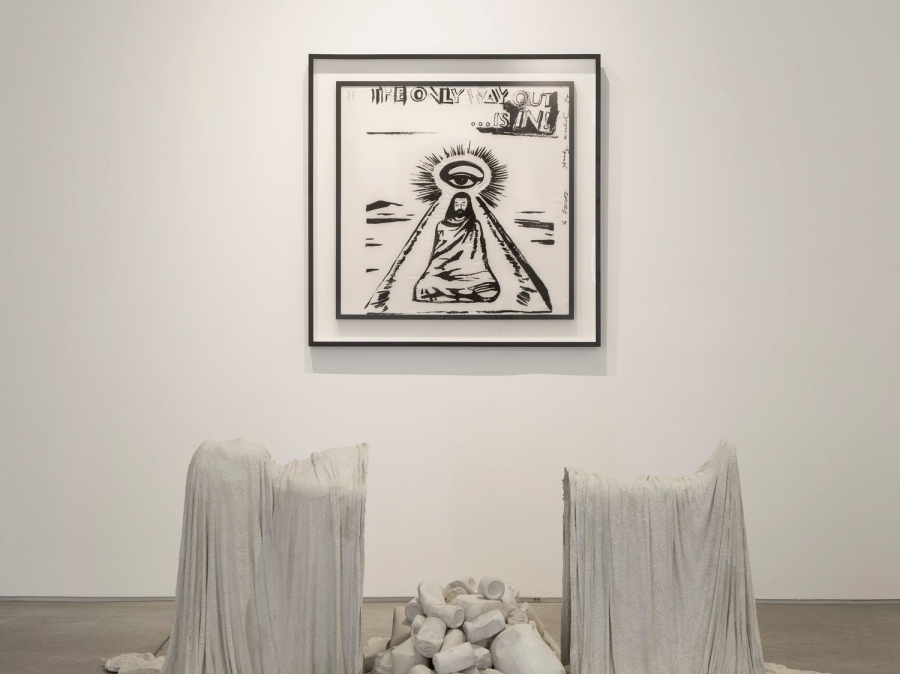