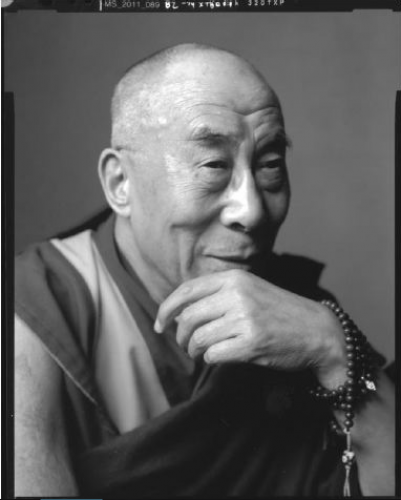 Mark Seliger is a preeminent American photographer. Described by Marlon James as a “storyteller first, he defies the notion that a photograph is not supposed to move. Whether capturing a big star about to supernova, a living legend coming down to mortal size, or an unknown kid on Christopher Street finally finding himself by putting on a dress, Seliger ignites his images with kinetic energy and excitement — even when the subject is completely still.”

Seliger began working for Rolling Stone in 1987 and served as its chief photographer from 1992 to 2001. His work has appeared in Vanity Fair, ELLE, GQ, Vogue Italia, The New Yorker, Purple, and in museums and galleries worldwide.

“HE HAS SPENT 30 YEARS DEFTLY RENDERING SOME OF THE MOST ELUSIVE ICONS OF POPULAR CULTURE. IN A NEW RETROSPECTIVE BOOK, VANITY FAIR PORTRAITIST MARK SELIGER FOCUSES IN ON HIS PERSONAL BEST.” —VANITY FAIR