On view through the end of the year is a selection of Richard Hambleton paintings from the gallery's extensive collection. Chase Contemporary has established itself as one of the leading international dealers of Richard Hambleton works. This presentation includes masterpieces from the artist's Horse & Rodeo series, Jumping Shadowmen, Standing Shadowmen, and Landscapes, spanning the 1980s through the 2000s. The exhibition is on view at the gallery's 521 W. 23rd St. location and will remain up through the end of 2020.

"The city is part of the picture. I don't paint the entire picture. I just simply add to the urban picture" - Richard Hambleton

In 1979, Richard Hambleton, known widely as the "Shadowman," moved permanently to the Lower East Side of New York. It was here that he gained notoriety for his shadow figures of the early 1980s. Over the course of the next decade, his ominous silhouettes painted in unsuspecting corners, alleys, and side streets had appeared in over six hundred locations in major cities including New York City, London, Paris, as well as both sides of the Berlin Wall.

A departure from the spontaneity of the traditional street tag, Hambleton’s paintings were site-specific conceptual works. He was an early pioneer of public street art, influencing many of today's most prominent urban artists, such as Banksy, who has noted Hambleton as a major influence on his own shadowed silhouettes. In addition to the popular shadow figures, both standing and jumping, who graced the 1980s urban landscape in New York, Hambleton's Horse & Rider series is a widely coveted body of work, dating back as early as the 1980s. Hambleton was intrigued by the branding and  influence of the Marlboro Man in the American landscape. He was drawn to the Marlboro figure's mystique, a figure who epitomized resilience, self-sufficiency, and free enterprise.

In the studio, Hambleton explored landscape painting in his Beautiful Paintings series. These imposing landscapes were reminiscent of 19th century German Romantic painters, showcasing the true breadth of Hambleton's artistic talent. Richard had stated, "I wanted to do something that has a different sensibility, and it was romantic. It’s not about landscape. It’s about love."  He incorporated blood into some of these paintings, stating that the Beautiful Paintings "were about life and death, beauty and ugliness."

Richard Hambleton (b. Vancouver, Canada 1954) was one of the most prominent and influential figures of the downtown New York art scene. After receiving his Bachelors of Fine Arts in painting and art history from the Emily Carr School of Art in 1974, Hambleton launched his “Mass Murder” series. The series was painted on the streets of over fifteen cities across Canada and the United States. Hambleton would outline friends in chalk drawings, splashing them with red paint to mimic the remnants of a crime scene.

His first solo exhibition opened in the Lower East Side of New York in 1982, and just two years later, his work was included in the Venice Biennale.  He was included in the Venice Biennale again in 1988. From 2009-2011, a major retrospective was mounted in collaboration with Giorgio Armani, touring multiple venues that included the Moscow Museum of Modern Art and Phillips de Pury in New York. "Shadowman", a film about Hambleton by director Oren Jacoby, premiered at the Tribeca Film Festival on April 21 2017. Today, Hambleton’s works are held in the collections of the Brooklyn Museum, the Andy Warhol Museum in Pittsburgh, Moco Museum in Amsterdam, and The Museum of Modern Art in New York, among others. Hambleton continued to live and work in New York until his death in 2017. 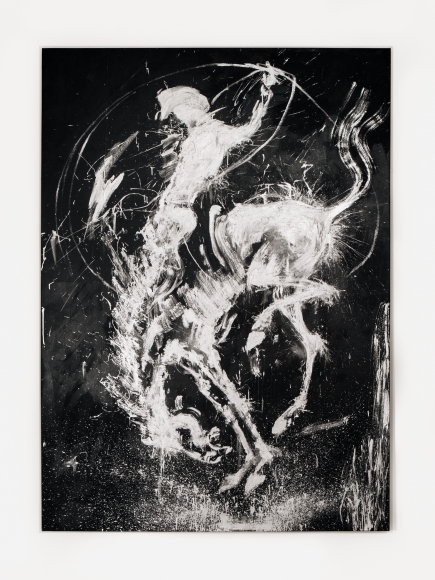 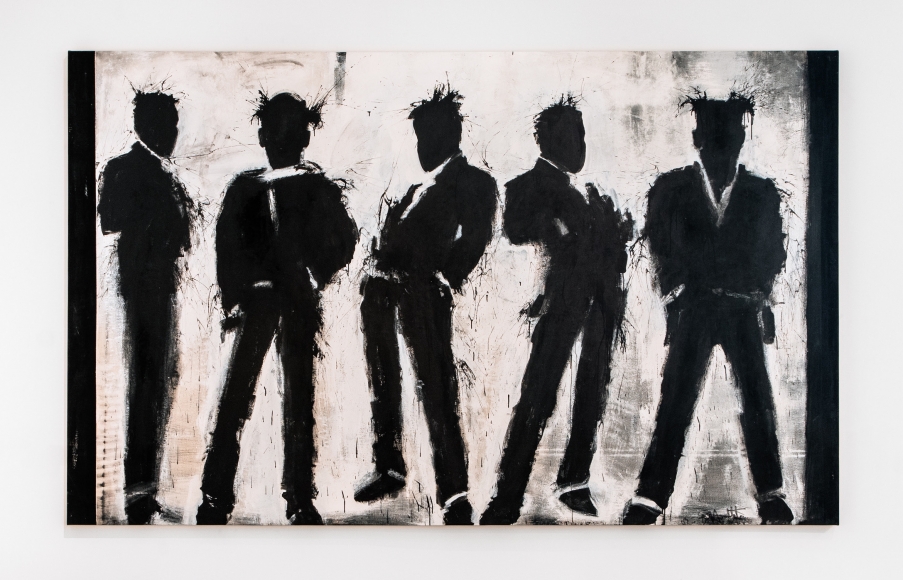 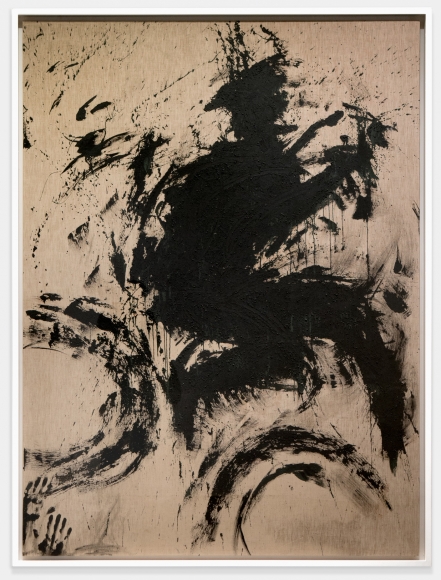 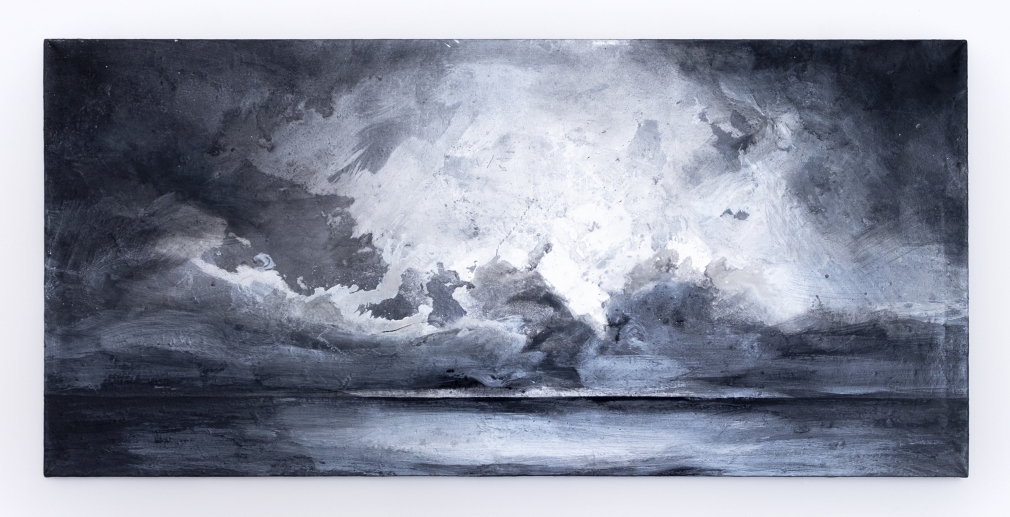 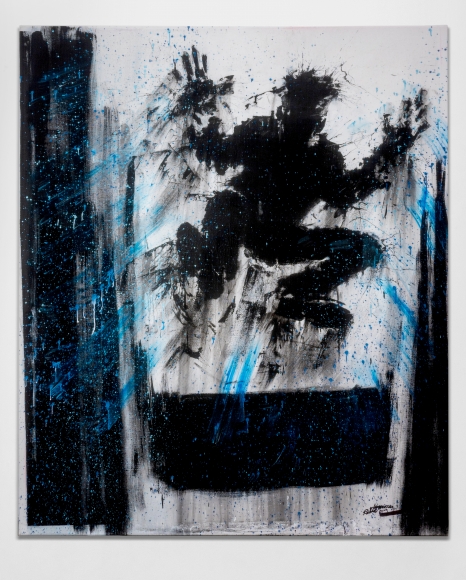