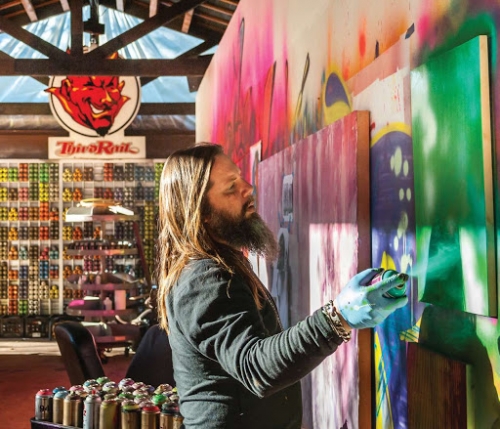 RISK (born Kelly Graval), also known as RISKY, is a Los Angeles-based graffiti artist and fashion entrepreneur. In the 1980s, RISK gained notoriety for his unique style and pushed the limits of graffiti. He was one of the first writers in Southern California to paint freight trains, and he pioneered writing on “heavens," or freeway overpasses. At the peak of his career, he took graffiti from the streets and into the gallery with the launch of the Third Rail series of art shows, and later parlayed the name into a line of graffiti-inspired clothing.

RISK studied at the USC School of Fine Arts and has transformed from a street artist to a prominent figure in the contemporary art world. His art spans everything from clothing brands and canvas pieces, to massive street murals that breathe life into their communities. As his notoriety became prevalent around the Los Angeles art community, his work started to integrate in the music scene. His art can be seen in music videos by The Red Hot Chili Peppers, Ice Cube, Bad Religion and the legendary Michael Jackson. RISK has also worked with some of the most notable music festivals, musicians, and events around the globe including Coachella, the MTV Music Awards, Sunset Strip Music Festival, The Doors and of course his high profile collaboration with Aerosmith.

Today, RISK stays connected to his roots by supporting artists and giving back to the community with charitable endeavors. He continues to travel the globe showcasing his art, and has been featured in The Los Angeles Times, NBC, Carson Daily, BBC, and many others. In 2018 RISK created a massive shark sculpture which debuted at the Hero Beach Club in Montauk, on the home dock of Frank Mundus. Mundus was a fisherman said to be the inspiration behind the character Quint in Steven Spielberg’s JAWS (Universal, 1975). RISK was included in the exhibition Art in the Streets at the Los Angeles Museum of Contemporary Art, the first major U.S. museum survey of graffiti and street art curated by Jeffrey Deitch, along with associate curators Roger Gastman and Aaron Rose. RISK was also exhibited in the traveling museum show Beyond the Streets curated by Roger Gatsman in both the Los Angeles and New York showings, a massive showcase of graffiti and street art. 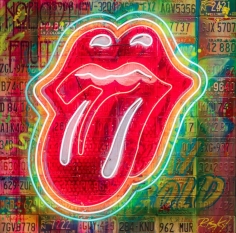 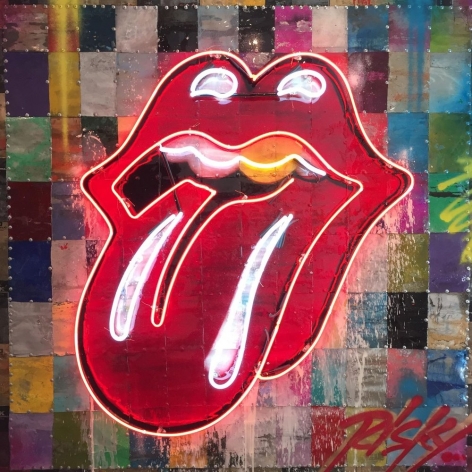 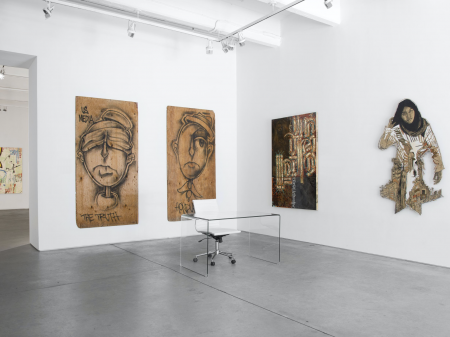