Richard Hambleton | Highlights from the Collection

The Connor Brothers | Paintings and Works on Paper 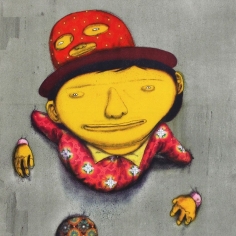 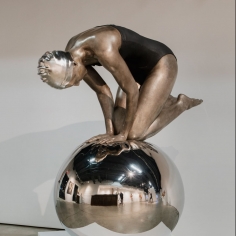 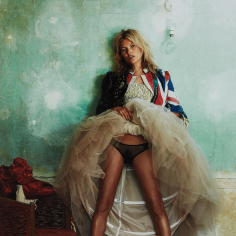 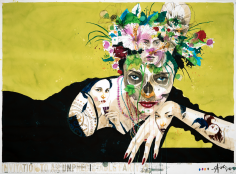 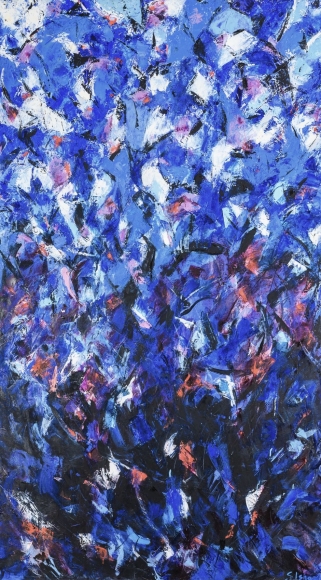 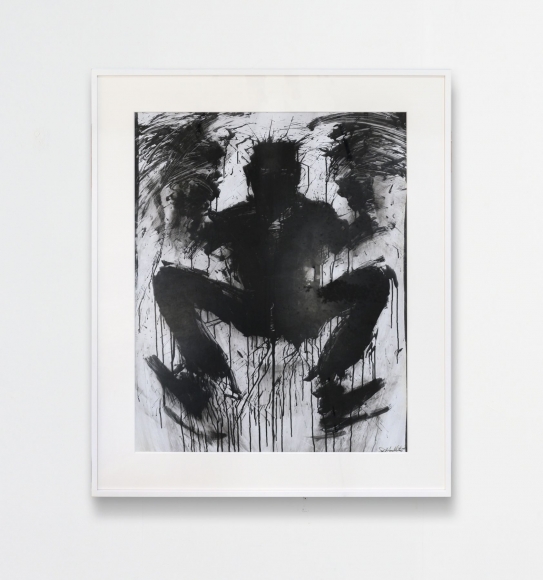 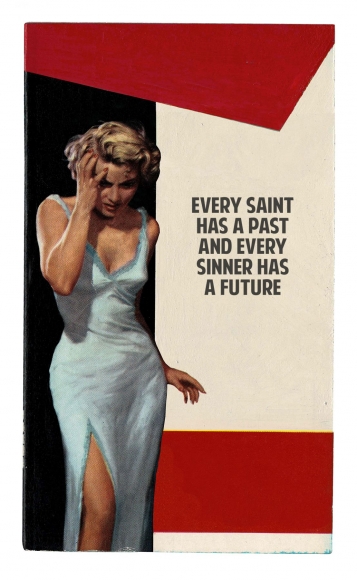 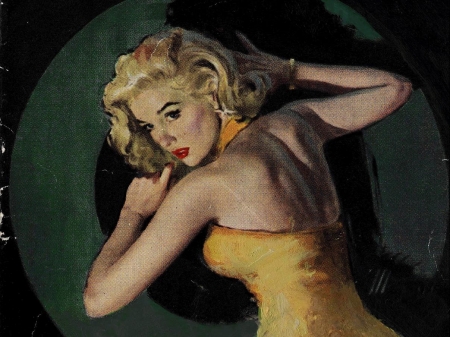 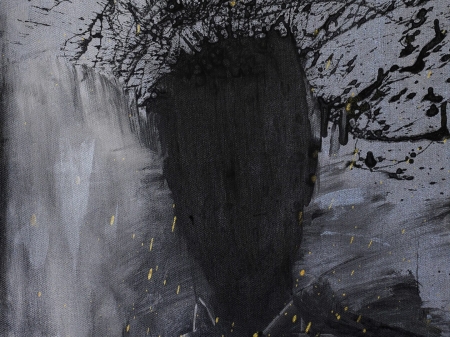 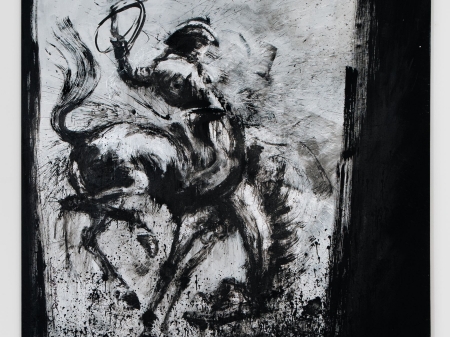 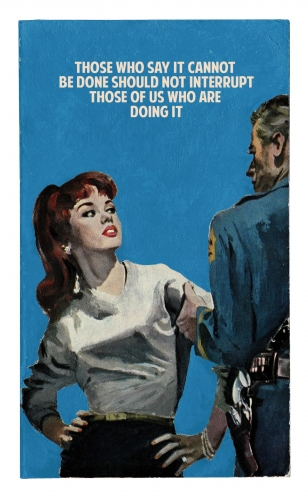 The Connor Brothers 2019
Those Who Say it Cannot be Done Should Not Interrupt Those of Us Who Are Doing It, 2019
Giclée, Screenprint, Acrylic and Oil Paint and Varnish on Paper
55" x 36"

Chase Contemporary celebrated the ways The Connor Brothers have brought attention to the refugee crisis through their art. We also featured a panel discussion with Xander Schultz and Zoe Pappis Schultz about the state of the refugee crisis in Europe and their organization When We Band Together, which builds centers for women and children outside the Moria refugee camp in Lysvos, Greece. Elizabeth Wyld also performed a song she wrote to support refugees, therefore making this a very special fusion of art, music and social awareness.

The evening was an example of the power of creative mediums as vehicles for change. The Connor Brothers have not only helped build shelters for refugees in Calais, they have created billboard campaigns to emphasize the power of attention in making a difference. Xander and Zoe have not only donated to the refugee efforts in Europe, they have created When We Band Together retreats that allow anyone to participate hands-on in making a difference for the refugees coming to Greece from Turkey. Chase Contemporary committed 20% of all sales profits during the event to When We Band Together.